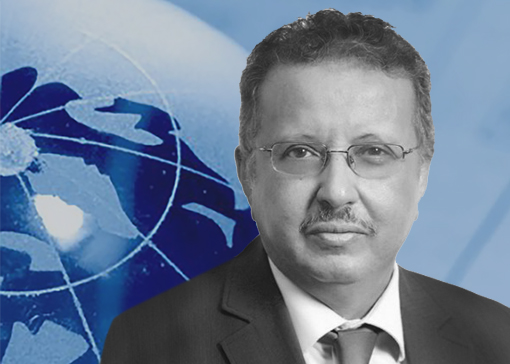 Omar Abdulaziz – MEMBER of the BOARD

Dr Omar, holds a Master in International Economic Relations and a in Economics.

Also participated in many exhibitions in Sanaa and Sharjah.