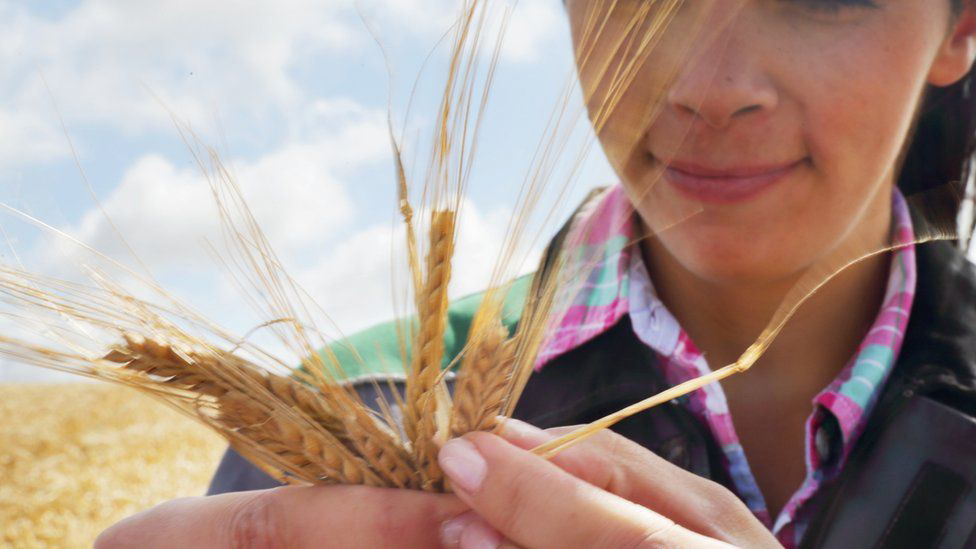 Global food prices have hit the highest level in over a decade after rising by more than 30% in the last year, the United Nations Food and Agriculture Organization (FAO) says.

The agency’s figures highlighted the soaring cost of cereals and vegetable oils around the world.

Vegetable oil prices hit a record high after rising by almost 10% in October.

The FAO said its measure of cereal prices was up by more than 22% compared to a year earlier.

The price of wheat was one of the major contributors to this rise, up almost 40% in the last 12 months after major exporters – such as Canada, Russia and the US – had poor harvests.

“In the case of cereals, we’re facing a situation where one could say it’s climate change which is ultimately causing falling production,” Peter Batt, an agribusiness expert at Curtin Business School told the BBC.

“We’ve had pretty bad years [of harvests] in a lot of places.”

The FAO said its index of vegetable oil prices was pushed up by rises in the cost of palm, soy, sunflower and rapeseed oils.

In the case of palm oil, prices have been driven higher after output from Malaysia was “subdued” due to ongoing shortages of migrant workers, the FAO said.

Labour shortages are helping to push up the cost of production and transportation of food in other parts of the world too.

Mr Batt said: “The other problem that has emerged is getting the product out. For example, here in Australia we’ve had a lot of ships arrive to take the food away but we can’t get crew to come in because of Covid.”

Shipping disruptions are also pushing up milk prices, with the cost of dairy products rising by almost 16% over the last year.

Brigit Busicchia from Macquarie University said speculation on global markets is also contributing to price volatility: “Since the 1990s, the deregulation of commodity futures trading has made it possible for institutional investors to enter this market on a large scale.”

This is having a particular impact on countries which rely on food imports.