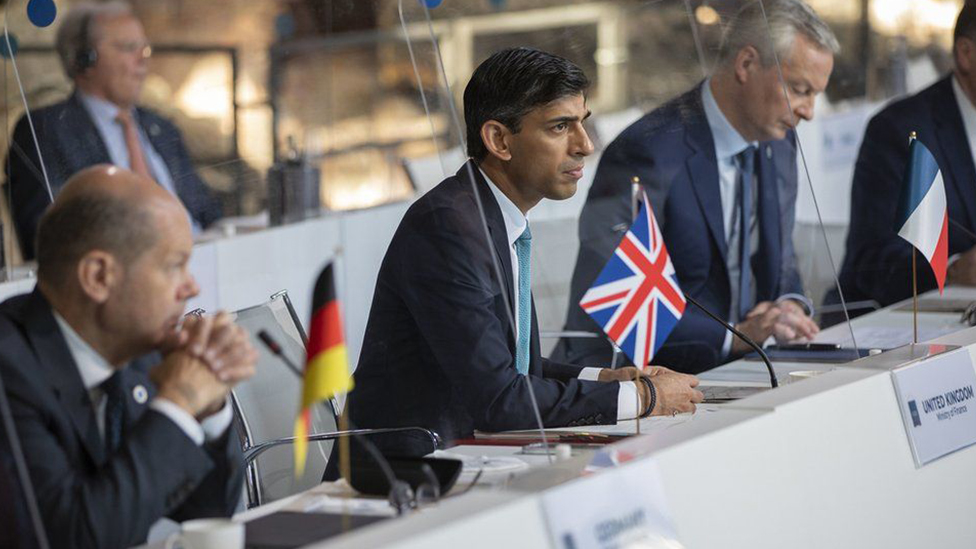 G20 finance ministers have backed an “historic” plan which will see multinational companies pay their “fair share” of tax around the world.

The plan to battle tax avoidance puts in place a minimum global corporate tax rate of 15%.

So far, 132 countries have signed up to the framework, being championed by The Organisation for Economic Cooperation and Development (OECD).

The agreement is a further boost for the plan signed up to by leaders of the G7 major economies in Cornwall a month ago.

The G20 finance ministers – who represent 19 countries with the largest and fastest-growing economies, as well as the European Union – announced their support following a two-day meeting in Venice, Italy.

The UK’s Chancellor Rishi Sunak hailed the deal as “historic”, adding it would ensure the “global tax system is fit for purpose in a digital age”.

French Finance Minister Bruno Le Maire said there would be “no turning back”.

“We are putting an end to the race to the bottom and the digital giants will now pay their fair share of taxes,” he added. “It’s a once-in-a-century tax revolution.”

The policy – which will also make companies pay more in the countries where they do business – will now go to a meeting of G20 leaders in October for final consideration.

Why change the rules?

Governments have long grappled with the challenge of taxing global companies operating across many countries.

At the moment companies can set up local branches in countries that have relatively low corporate tax rates and declare profits there.

That means they only pay the local rate of tax, even if the profits mainly come from sales made elsewhere. This is legal and commonly done.

The deal aims to stop this from happening in two ways.

Firstly it aims to make companies pay more tax in the countries where they are selling their products or services, rather than wherever they end up declaring their profits.

Not everyone is in favour, however. Ireland is among those countries which have yet to sign up.