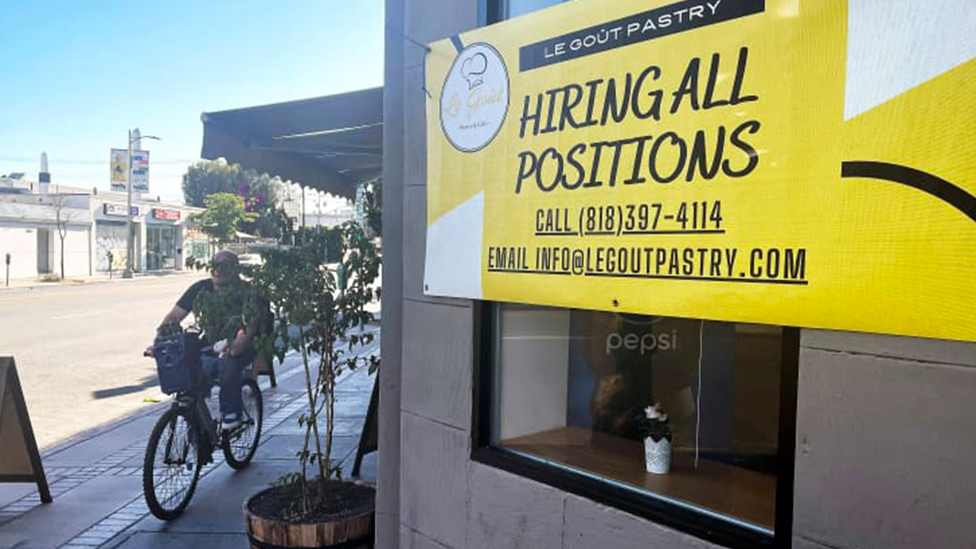 June jobs growth is expected to outpace May and more Americans rejoined the workforce, even as companies continued to struggle to find employees to hire.

Economists expect nonfarm payrolls grew by 706,000 jobs in June and the unemployment rate fell to 5.6% from 5.8%, according to Dow Jones. That compares to 559,000 jobs created in May. Average hourly earnings are expected to have jumped 0.3% in June over May, and on a year-over-year basis were expected to rise by 3.6%, after a 1.98% increase in May.

“I think June is the last month where the numbers are going to be severely constrained by the [labor] supply issue,” Amherst Pierpoint chief economist Stephen Stanley said. “The supply issues won’t go away but it will start to dissipate.”

Hiring has not been nearly as robust as economists had been expecting, and Stanley said there are several factors behind the worker shortage. For one, some workers remain concerned about the virus and do not yet feel comfortable at work as vaccines continue to get rolled out. Others are likely waiting until September, when children return to school before rejoining the work force.

But Stanley also said the enhanced $300 weekly unemployment benefits from the federal government is a factor, though some states are curtailing the extra payments which expire for everyone in September.

There are some encouraging signs, like far fewer first-time unemployment claims, which fell to 364,000 last week, the lowest pace since March 2020.

“I think there will be room for much bigger increases, not just in restaurants but across the board, and people will start to come back to the labor market in bigger numbers,” Stanley said. “I think the monthly gains are going to pick up from here. … Everybody’s pointing to September as the big month, and I think that’s right, mainly because of schools going back.”

Stanley said the June employment report has historically been impacted negatively by the end of the school year, when workers are furloughed. But this year since many schools were not fully opened, and there won’t be big layoffs, that seasonal factor may show up as a positive.