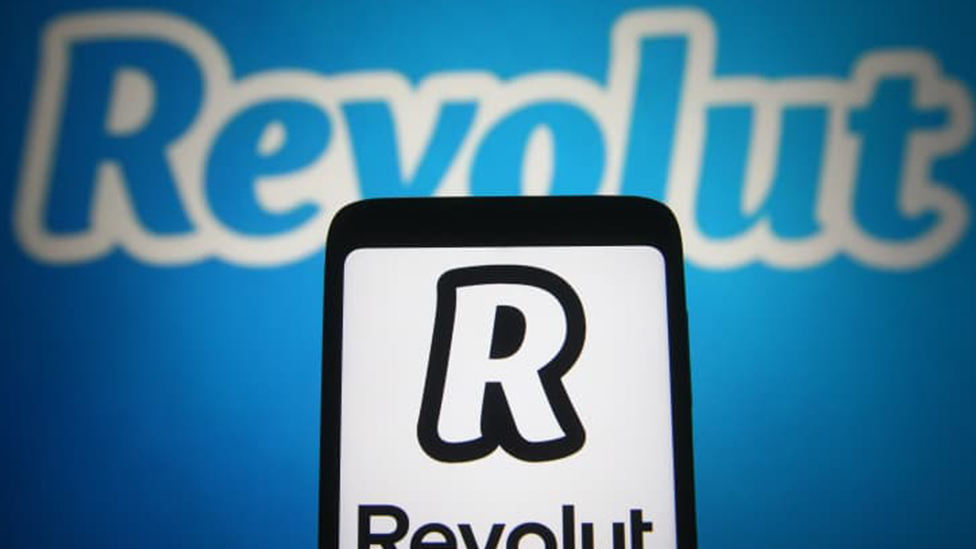 LONDON — British fintech start-up Revolut saw slower growth in revenues and mounting losses last year as the coronavirus pandemic hit payment volumes, though an increase in the value of cryptocurrencies gave the company a big boost.

Revolut generated revenues of £222.1 million ($310.5 million) in 2020, up 34% from the £166 million revenue it made a year earlier. However, the company said adjusted revenues, a metric it uses to account for revaluation of intangible assets like crypto, came in at £261 million, up 57% year-on-year.

Revenue growth was much slower last year compared to 2019, when the company reported an almost threefold increase in sales. Revolut was last privately valued at $5.5 billion and is reportedly seeking a valuation of more than $10 billion in its next fundraising round, according to a Sky News report.

Bitcoin, the world’s biggest digital coin, almost quadrupled in value over the course of last year, and rallied to an all-time high close to $65,000 in April 2021, but it’s fallen significantly since and was last trading at about $33,000.

Revolut reported a total annual loss of £167.8 million, or $231.8 million, higher than the £106.7 million it lost in 2019. But it reported adjusted operating losses, which include crypto revaluation income but exclude share-based payments, of £122 million, an increase from the £98.4 million loss in its previous fiscal year.

Meanwhile, Revolut said gross profit, a measure that excludes onboarding costs, more than tripled year-on-year to £123 million. The company’s gross profit margin rose to 49% in 2020 from 25% a year earlier. By the fourth quarter of 2020, Revolut says its gross margin exceeded 60%, resulting in an adjusted operating profit in November and December.

“It’s a translation into numbers of the very good performance that we’ve seen in the year 2020 and basically is ultimately a validation of the business model and the strategy we have set out,” Salovaara said.

Revolut, which offers app-based checking accounts and trading services, still makes most of its revenue from interchange fees that are taken from a merchant’s bank account each time a customer uses their card. The firm sought to reduce its reliance on interchange, however, as the coronavirus pandemic led to a sharp drop in payment volume.