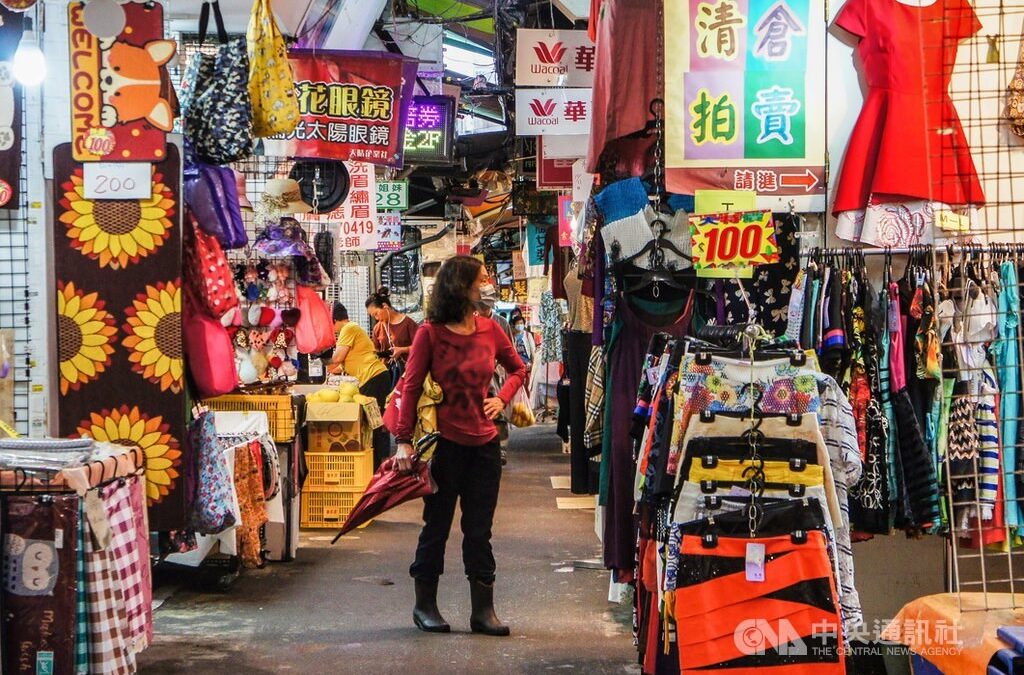 The composite index of monitoring indicators for August rose five points from a month earlier to 26 to flash a green light after flashing a yellow-blue light, indicating economic sluggishness, from March to July, according to the NDC.

The sub-indexes for industrial production, sales posted by the manufacturing sector, business sentiment among manufacturers and imports of machinery and electrical equipment all flashed a green light.

The sub-indexes for merchandise exports and revenue generated by retailers, wholesalers and the food and beverage industry flashed a yellow-blue light.

Only the sub-index for non-agricultural employment flashed a blue light, according to the NDC data.

Meanwhile, the index of leading indicators, which gauges the economic climate over the next three to six months, rose for the fifth consecutive month in August, gaining 1.72 points from a month earlier to 104.67.

Wu Ming-hui (吳明蕙), head of the NDC’s Department of Economic Development, said the 5.86 percent growth in the leading indicators index over the past five months has been a positive development, especially because of the stronger pace of growth more recently.

Yet while the economy has shown obvious signs of bottoming out, further observation is needed to be sure the economy is on a full path to recovery, Wu said.

NDC deputy chief Cheng Cheng-mount (鄭貞茂) agreed that the economic decline of earlier this year had come to an end, but he cautioned that uncertainty could still jeopardize the recovery.

Among the factors creating uncertainty were the potential for a second wave of COVID-19, the 2020 United States presidential election, U.S.-China friction, world financial market fluctuations, and coronavirus relief measures adopted around the world, Cheng said.