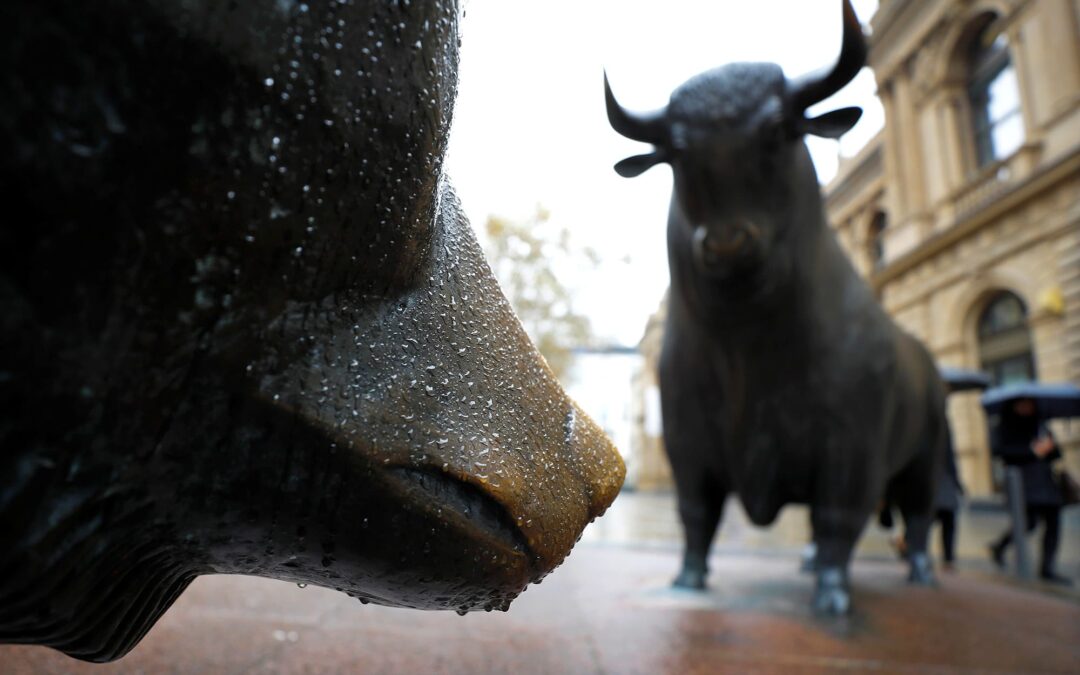 European stocks closed lower on Friday amid a choppy trading session as investors continued to monitor coronavirus developments and the prospects of economic recovery.

The pan-European Stoxx 600 closed down by over 0.2% provisionally, having bounced either side of the flatline throughout the day. Autos shed 1.5% to lead losses while travel stocks swung to almost 3% gains from a 1.8% decline earlier in the session.

Europe’s markets received a mixed handover from Asia Pacific, where strong gains for Australia’s “Big Four” banks led a rally for the S&P/ASX 200 on Friday, while the rest of the region was relatively muted.

Stateside, stocks rose slightly on Friday as tech shares recovered some of their losses for the month. However, Wall Street was still headed for its fourth consecutive week of losses.

The prospect of further U.S. stimulus remains a key focus, with Federal Reserve Chairman Jerome Powell and Treasury Secretary Steven Mnuchin telling Congress on Thursday that $380 billion left over from the country’s last federal aid package could be used to help households and businesses if lawmakers sign off.

House Democrats are preparing a $2.4 trillion relief package that they could vote on as soon as next week, a source familiar with the plans told CNBC. The package would include airline aid and enhanced unemployment benefits, but the price tag far exceeds that Republicans have said they would pay.

Back in Europe, BMW and two of its U.S. subsidiaries have agreed to pay a fine of $18 million over allegations of inflating sales volumes to attract corporate bond investment.

French prosecutors have opened an investigation into BNP Paribas over its role in crimes against humanity in Sudan, the Paris-based International Federation for Human Rights (FIDH) announced on Thursday. Shares of the bank dropped almost 3% by the close.

In terms of individual share price action Friday, sports betting group GVC Holdings climbed 17% to top the Stoxx 600. French utility company Suez added 6% after rival Veolia’s CEO announced plans to raise its bid for a stake in the company. Sartorius Stedim Biotech gained over 5% after Berenberg initiated the stock at a “buy” rating.

At the bottom of the European blue chip index, Thyssenkrupp shares fell 5%.