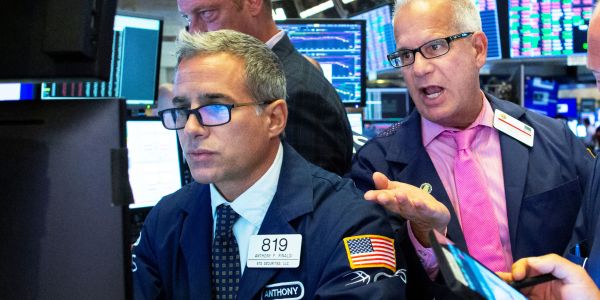 Traders also looked ahead to next week’s Federal Reserve meeting.

The moves come after weak economic data in the previous session, fueling expectations of another interest rate cut by the Federal Reserve.

At present, market expectations for a quarter-point rate cut on Wednesday are at 93.5%, according to the CME Group’s FedWatch tool.