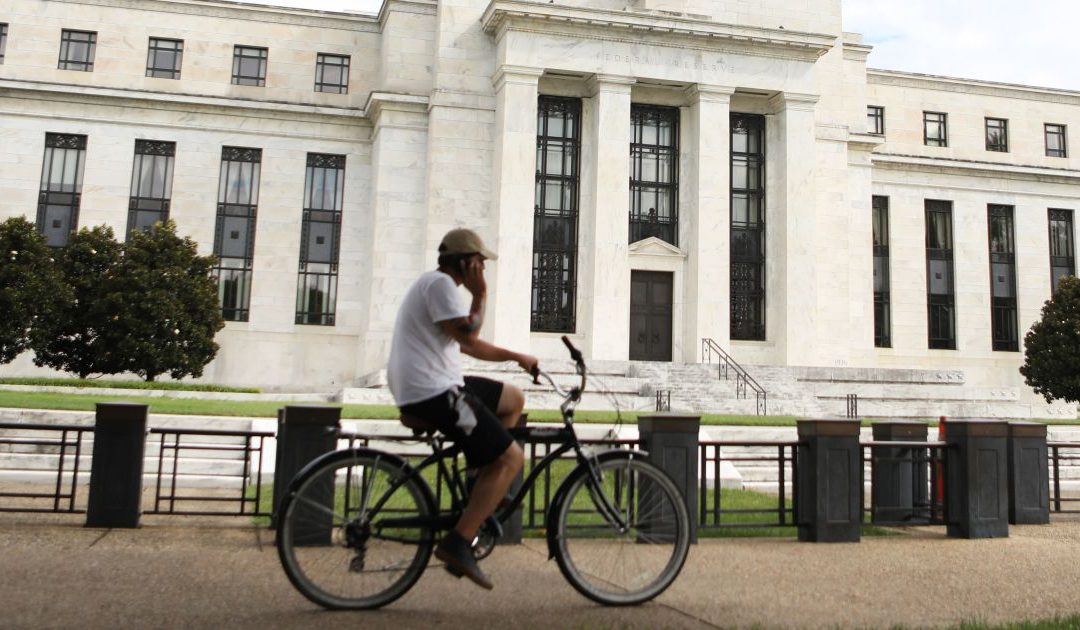 The Federal Reserve is ramping up the amount of temporary liquidity injections it is providing for overnight lending markets.

Starting Thursday, the repo operation offerings will escalate to $120 billion from the current $75 billion as the central bank continues to calibrate the right amount of funding needed to keep the markets operating properly and to hold the overnight funds rate within its target range.

The announcement came from the New York Fed, which did not elaborate on the reason for the increase. However, it comes a day after the Fed injected just shy of $100 billion into the system via an operation where it provides banks with cash in exchange for high-quality assets like government bonds.

“It’s just more evidence the Fed will not back off as year-end gets closer,” said Mike Schumacher, global head of rate strategy at Wells Fargo Securities. “The Fed wants to take out more insurance. You had repo pick up last week. That might not have gone over too well.”

A mid-September cash crunch in the repo, or repurchase, market led the Fed to conduct a series of repo and term repo operations to make sure that banks have the overnight funding they need at rates within the central bank’s intended parameters.

Funding constraints caused the repo rate to jump to as high as 10% from around 2%, while the funds rate briefly rose 5 basis points above its target range.

In addition to the repo increase, term repo operations are rising to $45 billion, from $35 billion. In addition to those two operations, the Fed recently announced a permanent operation that will target $60 billion a month initially in bond purchases that will resemble the three rounds of quantitative easing employed during and after the financial crisis.

However, the Fed now is addressing the proper amount of bank reserves in the system rather than looking to juice up the economy, as was done during QE.