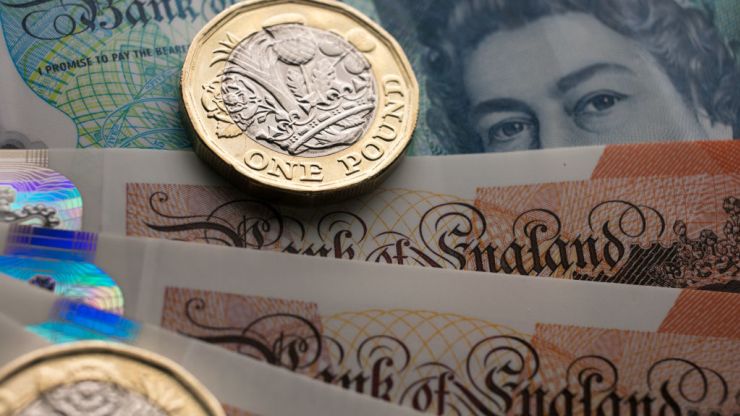 The British pound slid against the dollar Monday morning during Asian hours, following a delay to a crucial Brexit vote and a new request to extend the deadline.

The latest move follows a complicated day for Brexit on Saturday. U.K. Prime Minister Boris Johnson was thwarted by a cross-party group of politicians who voted to postpone the “meaningful vote” on his new divorce deal and force him to ask Brussels for an extension to the current Oct. 31 Brexit deadline.

Johnson grudgingly asked for an extension to the deadline late on Saturday night, but EU leaders don’t necessarily have to accept it. This week will now see the government present the full Withdrawal Agreement Bill and slowly to try to pass it through both chambers — the House of Commons and the House of Lords. A crunch, decisive vote by lawmakers would likely come later in the week.

Despite Johnson losing the vote on Saturday, experts are still positive on the direction of Brexit. Analysts at Deutsche Bank said in a research note that “the outlook for a Brexit resolution remains constructive,” explaining that the makeup of the voting on Saturday actually meant that Johnson could receive enough backing for his deal at a later date.

The bank also said it would “retain our constructive outlook on the U.K., and long sterling and short U.K. real yield recommendations.”

Goldman Sachs, meanwhile, lowered the probability of a no-deal Brexit to 5% from 10% on Sunday, according to Reuters, maintaining its view that the country will leave the bloc on Oct. 31.

Sterling had traded near 1.50 versus the dollar before the referendum back in 2016, but plummeted to around $1.29 as the result became clear. It then spent the following months pushing even lower and has broken below $1.20 on a few occasions. More recently, it has been trading near five-months with renewed optimism that Johnson’s deal could pass.