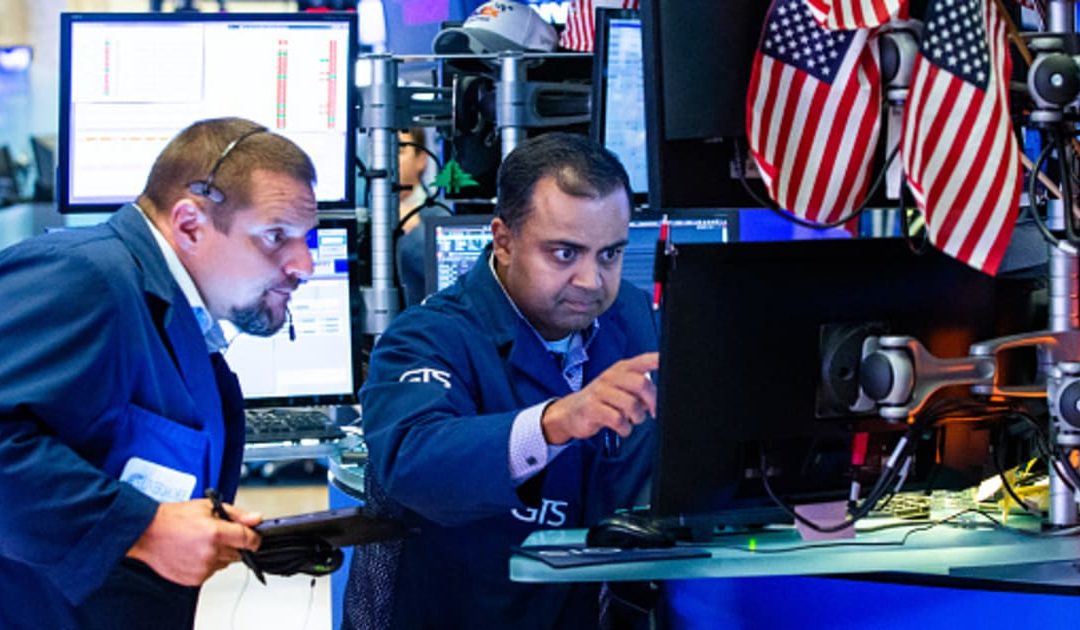 The U.S. also expanded its trade blacklist to include some of China’s top artificial intelligence firms on Monday, punishing Beijing for its treatment of predominantly Muslim ethnic minorities. China’s foreign ministry said to ”″ for retaliation following the blacklist expansion.

Meanwhile, China is subtly downplaying expectations for the U.S.-China trade talks that are set to begin Thursday. The South China Morning Post pointed out Chinese Vice Premier Liu He will not carry the title of “special envoy” at this week’s talks. This signals Chinese President Xi Jinping did not hand Liu any specific instructions for the negotiations.

On top of that, Bloomberg News reported the White House is looking to limit Chinese stocks .

The world’s two largest economies have imposed tariffs on billions of dollars’ worth of one another’s goods since the start of 2018, battering financial markets and souring business and consumer sentiment.