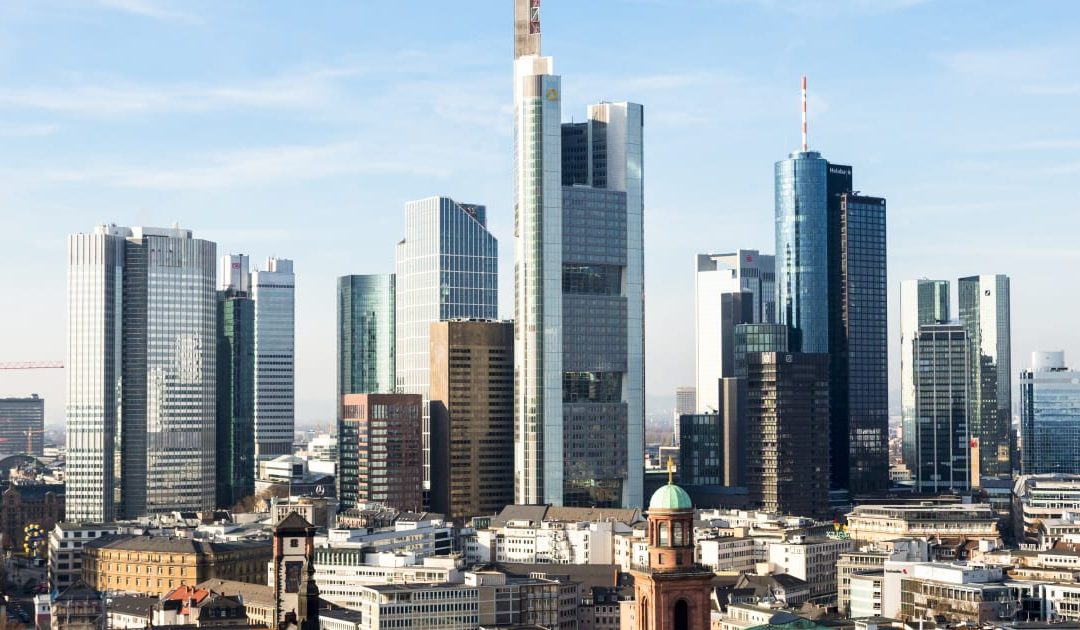 With Germany facing an industrial recession, the Ifo Institute’s joint economic forecast for 2019, published Wednesday, has been revised down from the 0.8% GDP (gross domestic product) growth projected in the spring to just 0.5%.

Reasons for poor performance include falling worldwide demand for capital goods, which has hit Germany’s export-reliant economy, along with political uncertainty and structural changes in the automotive industry.

“German industry is in recession, and this is now also impacting the service providers catering to those companies,” said Claus Michelsen, head of forecasting and economic policy at the German Institute for Economic Research (DIW Berlin).

“The fact that the economy is expanding at all is due primarily to the continuing positive spending mood of private households, which is being buoyed by good wage agreements, tax breaks, and the expansion of government transfers.”

For 2020, the various economic research institutes have reduced their GDP growth forecasts to 1.1% from the 1.8% predicted in the spring.

“Risks arising from an escalation of the trade war are particularly high. But a disorderly Brexit would also have costs: it would cause German gross domestic product, taken by itself, to be 0.4 percent lower in the coming year than if there was an orderly exit,” Michelsen added.

The report also showed that employment growth in Germany has lost momentum as a consequence of the economic slowdown, with the industrial sector cutting jobs, while service providers and the construction sector are still hiring.

The institutes forecast employment growth of 380,000 jobs this year, but in the next two years, it is expected that only 120,000 and 160,000 new regular employment positions will be created.