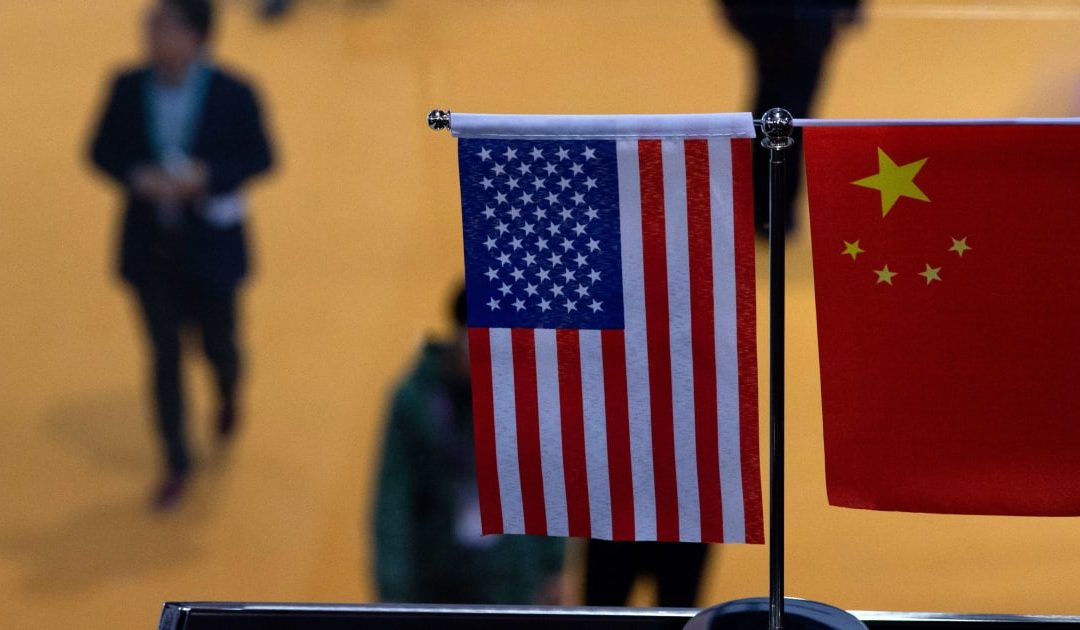 Beijing called Washington’s potential restrictions on U.S. investments in China “the latest attempt at a decoupling,” in a Global Times piece published on Sunday.

The Chinese state-owned media said that even news of measures like delisting Chinese companies from American stock exchanges “is expected to have significant repercussions for the Chinese and US economies, as well as their companies, in the future.”

The White House has discussed some curbs on U.S. investments in China, a source familiar with the matter told CNBC last Friday.

But U.S. Treasury assistant secretary for public affairs, Monica Crowley, said in a statement over the weekend that “the administration is not contemplating blocking Chinese companies from listing shares on U.S. stock exchanges at this time. We welcome investment in the United States.”

Still, the Chinese propaganda arm criticized the move by the U.S. politicians, saying that they “seem to believe that a decoupling from China will be simple” and “won’t significantly impact its economy.”

Meanwhile, China’s top trade negotiator will be leading the country’s delegation to the U.S. for the next round of discussions one week after China’s National Holiday, Commerce Ministry Vice Minister Wang Shouwen said Sunday.

“We look forward to the 13th round of negotiations,” Wang said in Mandarin, according to a CNBC translation. “We hope both sides, on the basis of equal and mutual respect, jointly take care of each other’s concerns and, with a calm attitude, use negotiations to resolve differences, and find a resolution that’s beneficial to both sides.”

The U.S. and China have been locked in a protracted trade war for more than a year, with each country slapping tariffs on goods worth billions of dollars.

Chinese tech giants listed in the U.S. immediately reacted. Alibaba shares slipped more than 5% on the reports, while Baidu and JD.com also fell 3.6% and 6% respectively on Friday after the news came out.