7 crucial developments from the UN’s sustainability summit, and what they’ll mean for businesses and our environment 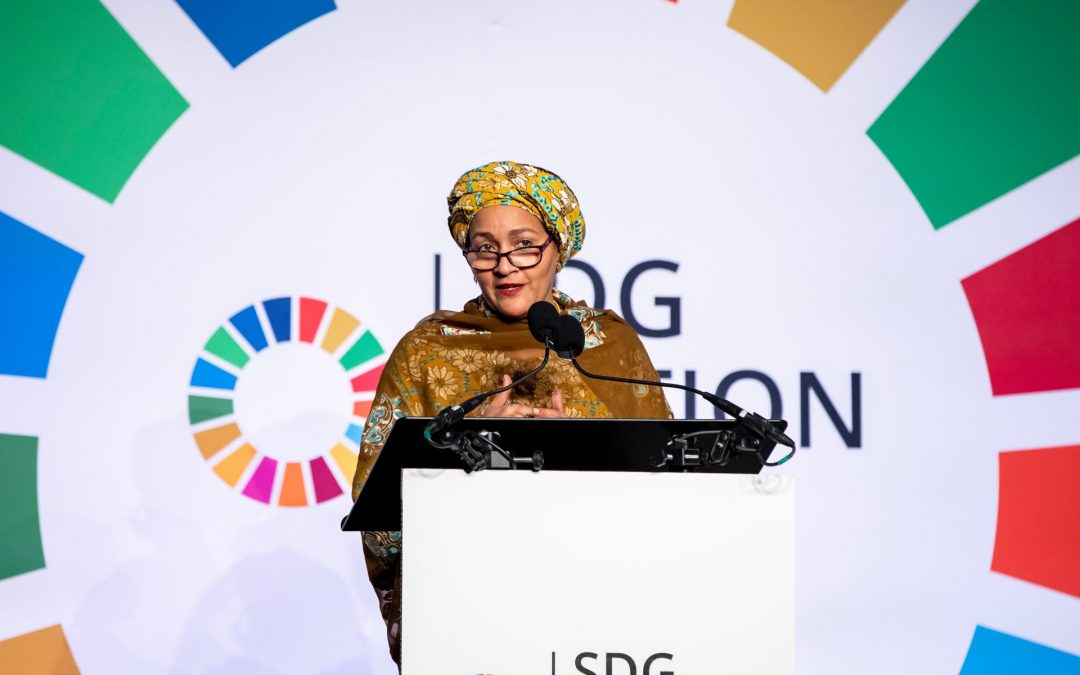 While the United Nations General Assembly coverage this week has been dominated by news surrounding President Donald Trump and 16-year-old Swedish climate activist Greta Thunberg, there was also a major recommitment to the 2015 Sustainable Development Goals (SDGs) by heads of state, NGOs, and business leaders. The bottom line: We’re not doing enough to meet our 2030 goals, but it’s not too late.

Business Insider attended the SDG Summit at UN HQ on Tuesday and Wednesday, and we’ve collected the highlights for you.

The SDGs affect everyone.

The SDGs came out of the UNGA 2015 week, and are 17 goals that the 193 countries of the General Assembly agreed to aim for achieving by 2030. The health of the planet itself was a primary reason for their urgency, but rampant rising inequality and poverty were as well. The member states have recognized that a world dominated by failing ecosystems, inequality of wealth and opportunity, and of extreme poverty is unsustainable and a threat to prosperity and peace.

Business leaders are recognizing they’re way off track ahead of a new decade.

“We are far from where we need to be,” UN Secretary General António Gutteres said in the summit’s opening statement. “We are off track.” That became a refrain for the summit’s entirety.

And while we mostly heard from heads of state and NGO leaders, those in the private sector acknowledged their place in the plan, too.

The UN Global Compact, a corporate sustainability group, and Accenture, the professional services firm, published a joint report ahead of the SDG Summit titled, “A Decade to Deliver: A Call to Business Action.” Its bottom line, drawn from a survey of 1,000 CEOs from around the world: ” We have failed in doing our part in achieving the goals by 2030. But we want to, and it’s not too late!”

Peter Lacy, Accenture’s head of strategy in the UK and Ireland and one of the report’s authors, wrote to us that CEOs have blamed “an ever more competitive and challenging business environment, and an intense set of pressures that include global trade and political uncertainties, pressure from activist investors, and the pace and scale of the technology revolutions taking place in digital, biological, and physical innovation.” That is, CEOs argued that they want to do more, but it’s hard when shareholders and industry upheaval has focused their attention on the short-term.

And business has to take them seriously if the SDGs have any chance of being achieved.

“Without business action, there is no achieving the Sustainable Development Goals,” B Lab’s Laura Velez Villa told us. Villa is overseeing B Lab’s collaboration with the UNGC on the SDG Action Manager, a tool that will help businesses of any size develop programs that will help them achieve the goals. It’s set to launch in January.

Mastercard vice chair Ann Cairns was the only private sector representative to speak during the SDG summit. She noted that her company is working toward the SDGs “because we need to innovate to survive. None of us can do well in a failing world.” She noted that Mastercard was doing its part by bringing nearly 500 million people in deeply impoverished regions into the banking system.

Both Cairns and Denton expressed the idea that businesses pursuing sustainability will be doing so in a way that not only helps achieve what UN members want for their governments, but will be benefiting their companies over the long term.

There’s also a critical mass of young people demanding this level of accountability of companies to the environment, communities, and workers, and that means more consumers and employees are demanding this. And that leads to the next point.