Asia could be the driving force of the world economy as the ‘center of gravity’ shifts, says Oxford professor 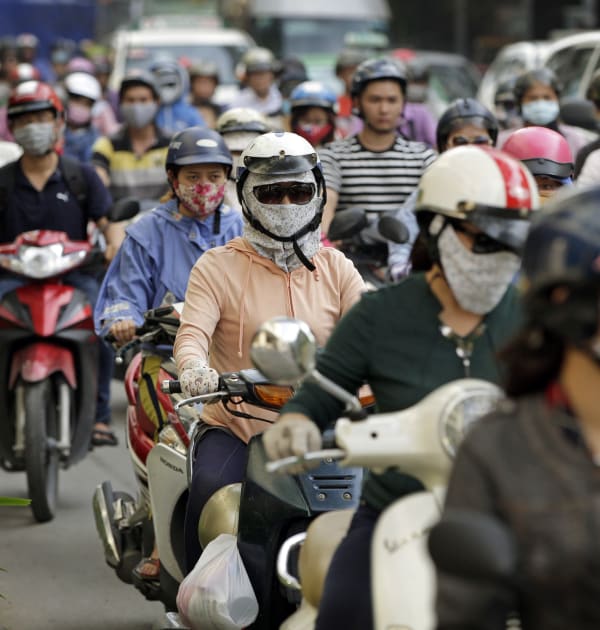 Growth in emerging markets has been the linchpin holding up the global economy at a time when advanced countries are threatening to unravel it.

That’s the view of former World Bank vice president Ian Goldin, who told CNBC Monday that the trade war’s limited impact on the U.S. has more to do with external factors than the country’s own economic health.

Goldin said the domestic U.S. economy enjoyed a “sugar rush” as a result of fiscal stimulus, such as tax cuts, that were introduced by President Donald Trump. But he noted that the underlying strength largely came from markets overseas.

“Emerging markets are growing, on average, by over 4.5%, and that is pulling up the world economy,” said Goldin who is currently an Oxford professor.

“If it wasn’t for emerging market growth,” he told CNBC’s Tanvir Gill, “we’d see much, much slower growth in the U.S. and in Europe.”

China and developing countries in Asia are at the forefront of that growth, Goldin noted.

He said he expects expansion in the world’s second largest economy to remain “robust” at 6% for the next decade, while surrounding emerging markets will closely mirror that.

“I think we’re seeing a rebalancing, a historical rebalancing,” said Goldin. “The center of gravity is clearly moving to Asia. This is a good thing. We’ll have more global growth where it’s needed, in developing countries.”

US and UK are in a ‘middle age crisis’

That shift will make the global economy more resilient than in it has been in the past.

“When the U.S. gets a cold, the rest of the world is no longer getting (a) fever,” as Goldin put it.

But this by no means immunizes the U.S. from future slowdowns. In fact, the more inward-looking it becomes, the more vulnerable it will be, said Goldin. He predicted a slowdown as the U.S. heads into the 2020 election, and as Trump “ratchet(s) up the rhetoric.”

“I think there will be push back and the U.S. economy is going to suffer dramatically as a result of this (protectionism), not least those that voted for President Trump,” said Goldin.

Goldin likened the shift to a “middle age crisis” for the U.S., the U.K. and, to a lesser extent, Europe, as they come to accept their place in the new world order.

“As Europe — and to a much greater extent, the U.K. and the U.S. — realize that they are no longer going to be able to run the world, I think they’ll have adjustment problems,” he said. “It’s like, sort of, middle age crisis of chief executives.”

But in the longer term, Goldin said he is optimistic that the U.S. will find its new role.

“We will, I think, see the U.S. finally emerging as a player in this in a tripartite arrangement when they recognize that they are a part of a global world, but it will be a sticky process,” he noted.