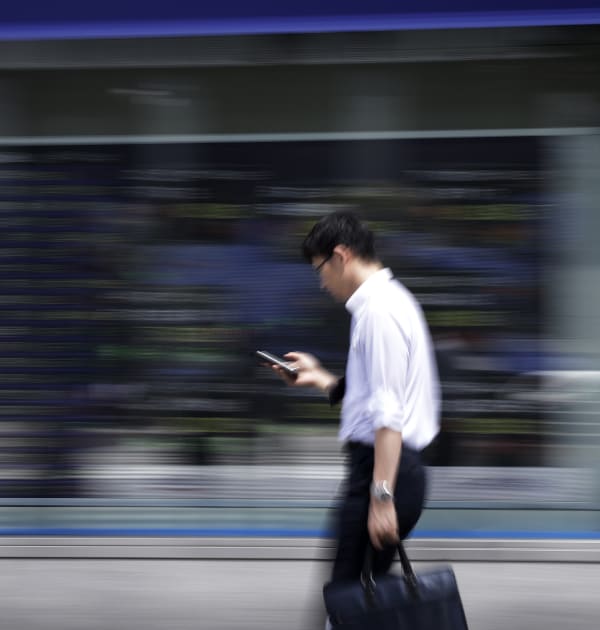 The main S&P/ASX 200 was near flat, with the heavily weighted financial subindex fractionally higher by 0.08%.

In a widely expected move, the Australian central bank kept its cash rate at 1%.  “It is reasonable to expect that an extended period of low interest rates will be required in Australia to make progress in reducing unemployment and achieve more assured progress towards the inflation target,” Governor Philip Lowe said in a statement. The RBA previously cut interest rates in June and July.

The central bank is still “waiting to see what sort of boost to growth the rate cuts of June and July and the Federal Government’s tax cuts for low and middle income earners provide,” Shane Oliver, head of investment strategy and chief economist at AMP Capital, wrote in a note following the RBA’s decision.

“While these will help avoid recession we doubt that they will be enough to generate decent growth and the evidence from July is not that encouraging,” Oliver added.

Australian July retail sales fell in July, data from the Australian Bureau of Statistics showed. That’s despite stimulus measures such as income tax cuts and interest rate cuts. Retail sales for July declined 0.1% on a month-on-month, seasonally adjusted basis — lower than expectations of a 0.2% increase in a Reuters poll.

The Australian dollar last changed hands at $0.6708 after slipping from levels above $0.672 yesterday.

Elsewhere, mainland Chinese stocks were mixed by the afternoon. The Shanghai composite was fractionally lower, while the Shenzhen component added 0.36% and Shenzhen composite gained 0.332%.

Reuters reported Monday the city’s Chief Executive Carrie Lam said she would “quit” if she “had a choice.” She also said there may be “very limited” room for her to resolve the current crisis in Hong Kong, which has been plagued by weeks of unrest.

John Woods, chief investment officer for Asia Pacific at Credit Suisse, told CNBC’s “Street Signs” on Tuesday that ultimately, the driver behind the diminution of the protests will be public support. But at the moment, he said, he doesn’t see that support diminishing in any meaningful way, which reflects the size of the protests.

Stocks in Taiwan are closed for trading on Tuesday due to a holiday.

Developments on the U.S.-China trade front will continue to be watched, following the recent implementation of more tariffs from both Washington and Beijing on each other’s goods over the weekend.

The U.S. began imposing 15% tariffs on a variety of Chinese goods on Sunday, including footwear, clothes and other consumer goods.

For its part, China is moving slowly in the implementation of retaliatory tariffs on U.S. products, and the majority of duties are set to take effect Dec. 15. On Sunday, the Chinese government pushed ahead with increased duties of between 5% and 10% on a variety of major American goods exported to China, including soybeans and crude oil.

“US-China still remain no closer to easing tensions with a date for negotiators to meet in September yet to be determined,” Tapas Strickland, director of economics and markets at the National Australia Bank, wrote in a morning note.

“With the 70th anniversary of the founding the People’s Republic of China on October 1, we do not expect much progress on trade in the near-term as China’s focus increasingly turns towards the anniversary celebrations and then to the Party’s Fourth Plenum scheduled also for October, ” Strickland said.

The U.S. dollar index, which tracks the greenback against a basket of its peers, was at 99.275 after rising from levels around 98.8 yesterday.

The Japanese yen traded at 106.32 against the dollar following levels above 106.3 seen in the previous session.

Oil prices were lower in the afternoon of Asian trading hours, with international benchmark Brent crude futures dipping just below the flatline to $58.64 per barrel, while U.S. crude futures fell 0.44% to $54.86 per barrel.