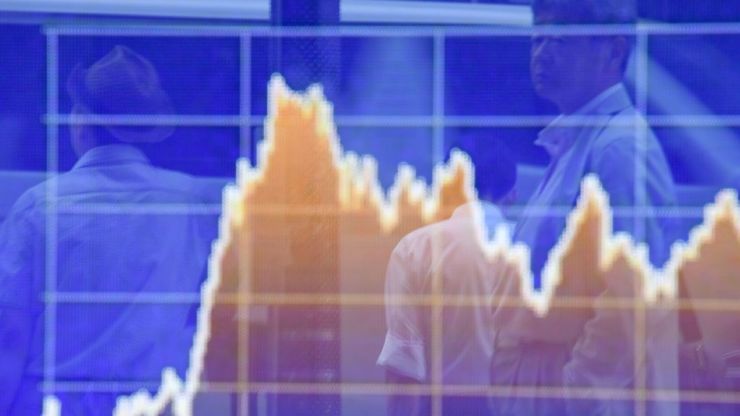 Yields for 10-year government bonds in major Asian markets have been dropping sharply as recession fears send investors pouring into the assets.

Bond prices move opposite yields, and as investors rush to buy them, prices surge and yields fall in tandem.

Here’s a look at how each market’s 10-year government bond yield has fallen by Thursday morning, versus a week ago and the beginning of the month.

In Japan, the 10-year yield dropped below the Bank of Japan’s preferred range for the first time last week — falling past -0.2%. Previously, the central bank has fixed the yield on the 10-year bond at around zero, which it pegged at a range of between 0.2% and -0.2%.

Recession fears have roiled markets. The yield on the benchmark 10-year Treasury note broke below the 2-year rate early Wednesday. That so-called yield curve is a bond market phenomenon that’s been a reliable, albeit early, indicator for economic recessions.

That’s causing the yields of those bonds to go up, said Julio Callegari, a fixed income portfolio manager at J.P. Morgan Asset Management.

“The main reason is that these bond markets are more sensitive to risk aversion — that usually causes depreciation in their currencies and pressure on the yield curve,” he said in an email. “Overall we expect this trend to continue for a while, since broadly speaking economic growth is still slowing in the region and central banks are likely to keep easing monetary policy.”

In the U.S., investors have also been rushing into bonds. The iShares 20+ Year Treasury Bond ETF, TLT jumped 2.1% on Monday, its biggest gain in a year.

Commenting on the recent main yield curve inversion in the U.S., former Federal Reserve Chair Janet Yellen said Wednesday that “it may be a less good signal ” this time around.

“The reason for that is there are a number of factors other than market expectations about the future path of interest rates that are pushing down long-term yields,” Yellen said on Fox Business Network.