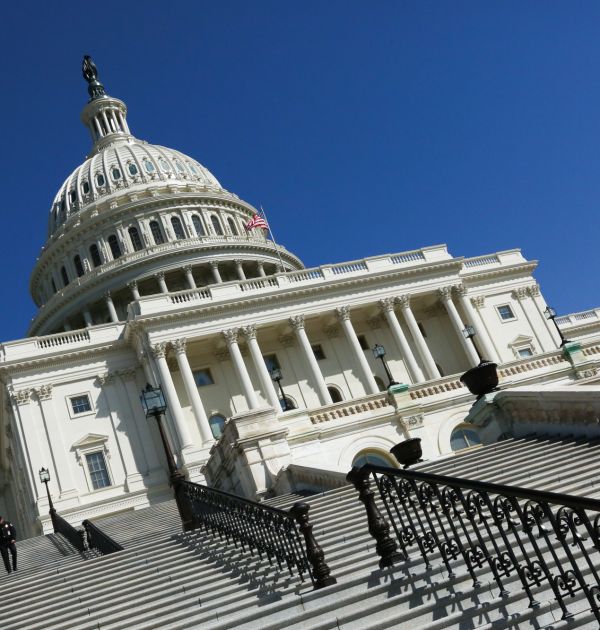 If low inflation, a wobbly economy and tariff jitters weren’t enough to push the Federal Reserve to lower interest rates, there’s also the simple reason of the swelling national debt.

The recent debt deal struck between the White House and Congress virtually guarantees trillion-dollar deficits well into the future as well as continued acceleration of the government’s collective IOU, which is now at $22.3 trillion.

Trying to finance all that red ink is going to be tricky. Investors will need to be willing to sop up all that paper and may want a little extra yield for doing so.

With all that in mind, the Fed could have no choice but to lower rates, unless it wants to go back to buying Treasurys itself.

The supply of debt coming to market will lead to “acute funding stresses,” Credit Suisse managing director Zoltan Pozsar said in a note. He called the situation a ”‘fiscal dominance’ of money markets” and warned of the consequences of an inverted yield curve, where the fed funds rate sits well above the benchmark 10-year Treasury note yield.

“Absent a technical bazooka, stresses will leave one option left: more rate cuts,” he said. Reductions in the benchmark overnight funds rate will need to be “aggressive enough to re-steepen the Treasury curve such that dealer inventories can clear and inventories don’t drive funding market stresses.”

Markets already expect the Fed to cut rates after July’s 25 basis point reduction, the first time that had been done in nearly 11 years. Popular reasons for the cut are concerns that the global economic slowdown will infect the U.S., the persistently low inflation that policymakers fear has held back living standards, and the ongoing tariff war with China.

What seldom gets mentioned is just how much pressure the government debt situation exerts, particularly with the Fed deciding to exit the bond market.

Credit Suisse estimates that the Treasury Department will issue $800 billion in new debt before the end of the year and increase its cash balance by $200 billion, compared with the current $167 billion.

Over at the Fed, the central bank just ended a program in which it was reducing the bonds it was holding on its balance sheet by allowing some proceeds to roll off each month. Pozsar called the end of this so-called quantitative tightening “a nice gesture, but not a solution.”

The most feasible solution to alleviate market pressures, he said, is a rate cut.

“We recognize that the Fed doesn’t bend to the circumstances of dealers and carry traders, but we’d also note that we never had this much Treasury supply during a curve inversion on top of record inventories with leverage constraints!” Pozsar wrote.

Taxpayers, of course, are on the hook to those buying the government’s debt.

Servicing costs for the dent in the current fiscal year are just shy of half a trillion dollars — $497.2 billion through July — and certain to pass 2018′s record $523 billion. Over the past decade’s debt explosion, taxpayers have shelled out $4.4 trillion in financing costs.

President Donald Trump has repeatedly pressed the Fed for more rate cuts and an end to quantitative tightening, citing the competitive disadvantage the U.S. has with other global economies where central banks have loosened.

Should the Fed not deliver, Pozsar said, there would be troublesome market results. He said the funds rate could end up printing outside the 2% to 2.25% range where the Fed targets the benchmark, and there likely would be stresses in the international overnight markets that could be tantamount to another hike.