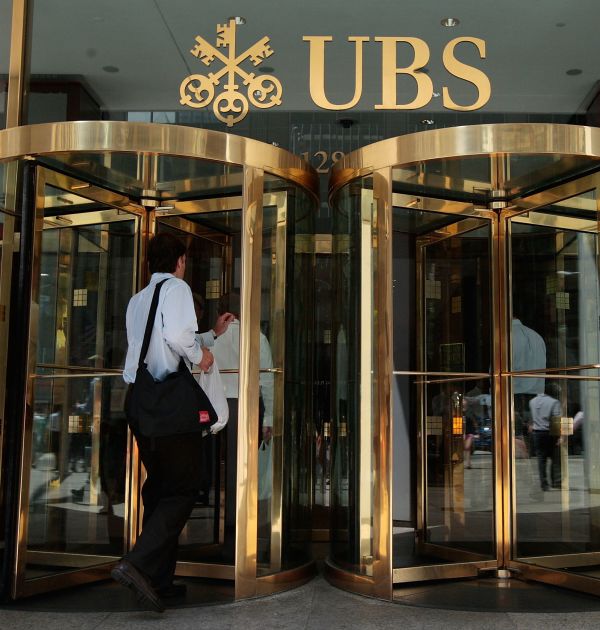 The Swiss-lender announced that this is the highest second-quarter net profit since 2010. The profit boost comes in despite declines in both its investment bank and wealth management divisions.

Here are some key highlights for the quarter:

“We saw a normalization of the environment coming out of a good March into the rest of the quarter. I’d say the highlights were clearly: diversification paid off again,” Sergio Ermotti, chief executive officer of UBS told CNBC’s Joumanna Bercetche.

UBS, however, saw a decline in its global wealth management business compared to a year ago. The bank reported an operating profit of $886 million compared to over $1 billion in the second quarter of 2018.

Profits in its investment bank division also fell from a year ago. It registered an operating profit of $440 million in the second quarter for this year compared to $571 million a year ago.

Speaking to CNBC, Ermotti explained that “the u-turn in the interest rate environment in the U.S. has created pressure.”

Market expectations point to an interest rate cut by the Federal Reserve later this month. The central bank had embarked on a normalization path in 2015, after the global and sovereign debt crises. However, recent data has shown worsening economic conditions in the U.S.

In Europe, the outlook is similar for monetary policy. The European Central Bank (ECB) said in May that if incoming economic data does not show an improvement, then the central bank will be prepared to announce more stimulus.

Ermotti told CNBC that he is not sure whether further easing will propel the economy. “I’m not sure going deeper into negative territory or using the QE (quantitative easing) is the way to get out of the problems…We need more structural answers,” he said.

Ermotti warned “there are severe broader considerations than just the banking industry” from low rates.

Ermotti’s comments come in after the Swiss-lender warned in its latest results that a return to monetary stimulus from various central banks could dent profits going forward. “A sharp drop in interest rates and expected rate cuts will continue to adversely affect net interest income compared with last year,” UBS said.

However, the Swiss bank expects that a diversified business, stronger investor sentiment and higher market volatility will help offsetting impacts from changes to monetary policy.

In the previous quarter, UBS had announced that cutting an extra $300 million from its 2019 costs after anticipating the fall in revenues.

“We constantly look at ways from a structural and tactical point of view, and the 300 million were pretty much tactical. We always think constantly on how to optimize our cost base but at the same time we are investing in the future,” Ermotti said Tuesday.