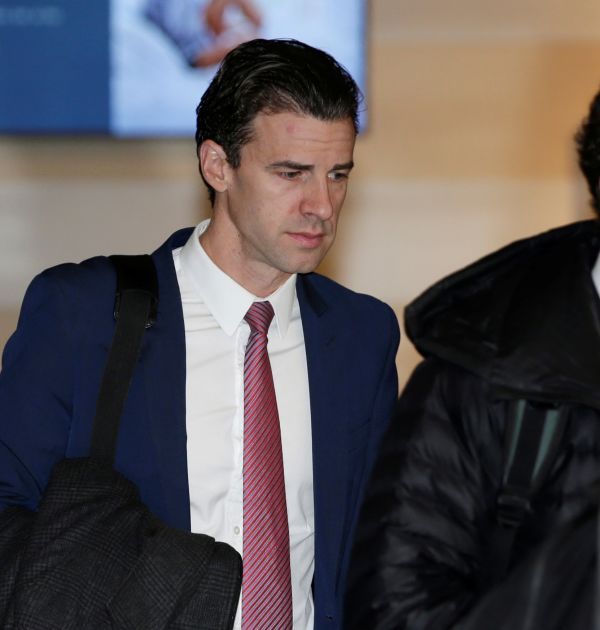 Beijing added a new member to its negotiating team last week: Commerce minister Zhong Shan, who’s seen by many officials in Washington as a hard-liner. It could be a sign that Chinese leader Xi Jinping is standing firm on trade, analysts say.

The Chinese minister was present at last month’s G-20 summit. He also participated in a phone conversation with U.S. trade representatives last week.

By adding Zhong to the negotiating team, it shows that Xi is trying to win over the hard-liners, said Willems, who left his role as deputy director of the National Economic Council (NEC) in March.

“China has now elevated its commerce minister Zhong Shan and made him a part of the core negotiating team along with (Vice Premier) Liu He. A lot of people are nervous — he’s seen as a hard-liner,” Willems told CNBC’s “Squawk Box.”

But he’s not overly concerned. “I actually think it’s a good thing because what it shows is that President Xi is trying to get buy-in from both the hard-line within China and the reformers, which is going to be necessary ingredients for a deal,” Willems said.

“President Xi is only going to be able to get a deal if the hard-liners are bought in,” he added.

Willems has served as the lead trade negotiator for the U.S. at summits like the G-7 and G-20, and also participated in trade talks in Washington and Beijing. He was a right-hand man to NEC Director Larry Kudlow on trade with China.

According to Willems, the Chinese team did try to “show flexibility” during the talks, but things turned around after they returned to Beijing.

“What ended up happening is that when Liu He brought the deal back to President Xi and to the entire political class in China, there was a bit of a rebellion from hard-liners who didn’t think the deal was good from China’s standpoint,” Willems said.

“So there’s going to need to be flexibility, but I think China has shown they’re willing to put these things on the table,” added Willems, who’s now a partner at international law firm Akin Gump.

U.S. President Donald Trump said Tuesday that there’s still a long way to go to reach a deal with China. He also threatened to slap tariffs on another $325 billion of Chinese goods.

But Willems told CNBC that a deal will ultimately be reached.

“My inclination is that we will get a deal, I think that a lot of really good work was done. I think it’s in both sides’ interest to harvest that work,” he said. “I think China’s economy — whether or not they want to admit it — is in a little bit of a difficult situation, and it’s in their interest to get a deal.”

The prolonged trade battle seems to be taking a toll on the Chinese economy. Data on Monday showed its economic growth slowed to 6.2% in the second quarter — the weakest rate in at least 27 years.