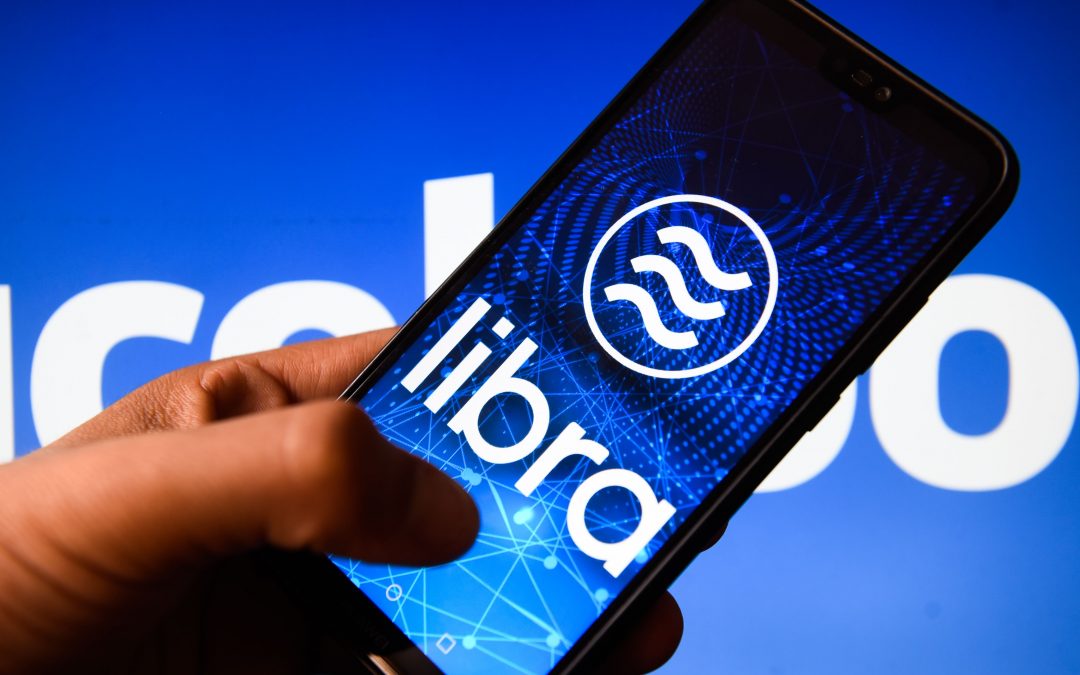 Regulators, not lawmakers, should decide whether Facebook needs a banking license to launch the new digital currency Libra, according to Philip Hammond, Britain’s outgoing finance minister.

Hammond also told CNBC on Monday that the British government will “engage” with Libra and won’t try to stop it.

This week in the U.S., Senate and House committees are due to examine Facebook’s proposed Libra currency and how it might impact consumers, investors and the U.S. financial system.

The social network’s digital token is being launched as a solution for the number of people in the world currently operating without access to banking services. It is also viewed as a potential moneymaker for Facebook that would likely compete with the multibillion-dollar remittance market.

President Donald Trump recently said on Twitter that Facebook would need a banking license to operate the currency.

But speaking Monday on  “Squawk Box,” U.K. Finance Minister Philip Hammond said requiring Facebook to become a bank was a decision that should not be made by lawmakers.

The British government had made a decision to engage with the concept of Libra, saying that if properly regulated it could be “a very positive thing,” he added. “We’re not going to turn our back to it or try to stop it. We’re going to engage with it and try to work with others to ensure that it is effectively regulated.”

However Hammond warned that, without proper scrutiny, Facebook’s proposal could introduce “great risk” into the financial system as it could quickly be adopted as a tool for money launderers and sponsors of terrorism. He added that he viewed Libra as being different from bitcoin — the world’s most popular cryptocurrency — because the two coins had contrasting ownership structures.