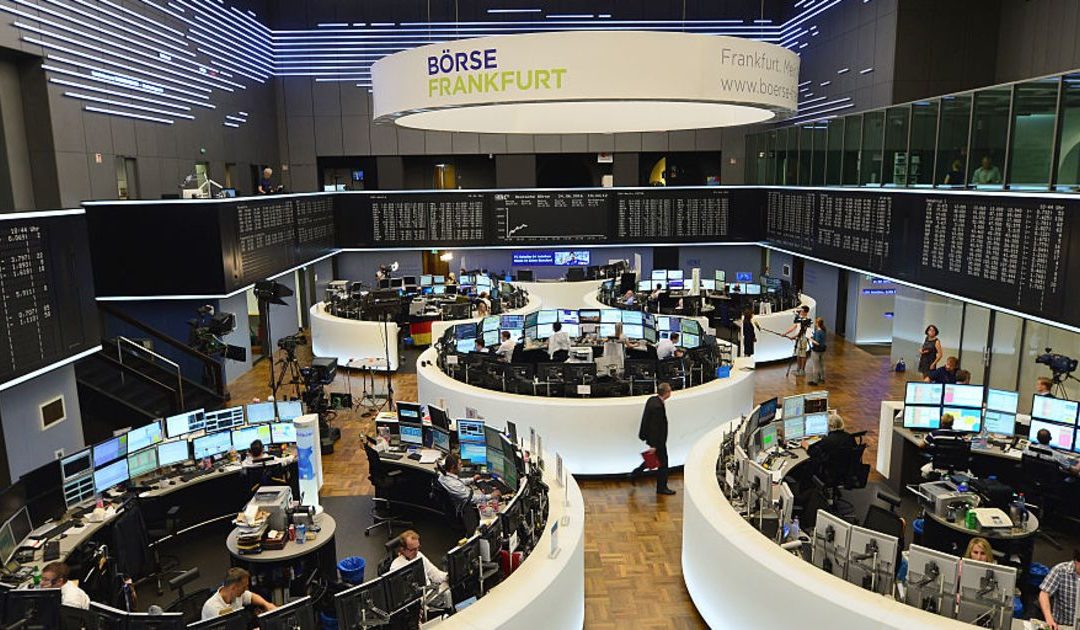 European stocks traded higher Monday morning, despite worries that China’s economy is slowing amid a trade war with the U.S.

The pan-European Stoxx 600 edged 0.5% higher in early deals. Basic resources leading led the gains with a 1.3% rise while food and beverage stocks slipped 0.2% and were the only sector trading in negative territory.

Traders kept a close watch on the latest economic figures out of China. The country posted second-quarter figures on Monday that showed its economy grew 6.2% in the second-quarter, at its slowest pace in 27 years. Still, China’s GDP (gross domestic product) growth was in line with expectations, and data for industrial production, retail sales and fixed-asset investment came in above analyst expectations.

Chinese stocks got a boost from the fresh data, with the Shanghai composite climbing 0.76% and the Shenzhen composite up 1.26%. MSCI’s broadest index of Asian shares outside Japan rose 0.26%.

Elsewhere, geopolitical tensions continued to rumble on in the background. Iranian leader Hassan Rouhani said Sunday that the country was ready to hold talks with the U.S., on the condition that Washington drops sanctions and returns to the 2015 nuclear deal.

Secretary of State Mike Pompeo poured cold water on Rouhani’s proposal, stating it would lead the Trump administration down a similar path to former President Barack Obama’s administration, which helped bring about the agreement.

Back in Europe, Italy’s business outlook improved more sharply than that of any other country in the four months to June, according to a global survey released on Monday which offers signs of hope for the country’s struggling economy.

In terms of individual stocks, Belgian-Dutch biotech firm Galapagos saw its shares leap more than 17% to a record high in early trade, after U.S.-based Gilead Sciences announced an additional $5.1 billion stake in the company.

At the other end of the European blue chip index, British software business Micro Focus slipped 3.2%.