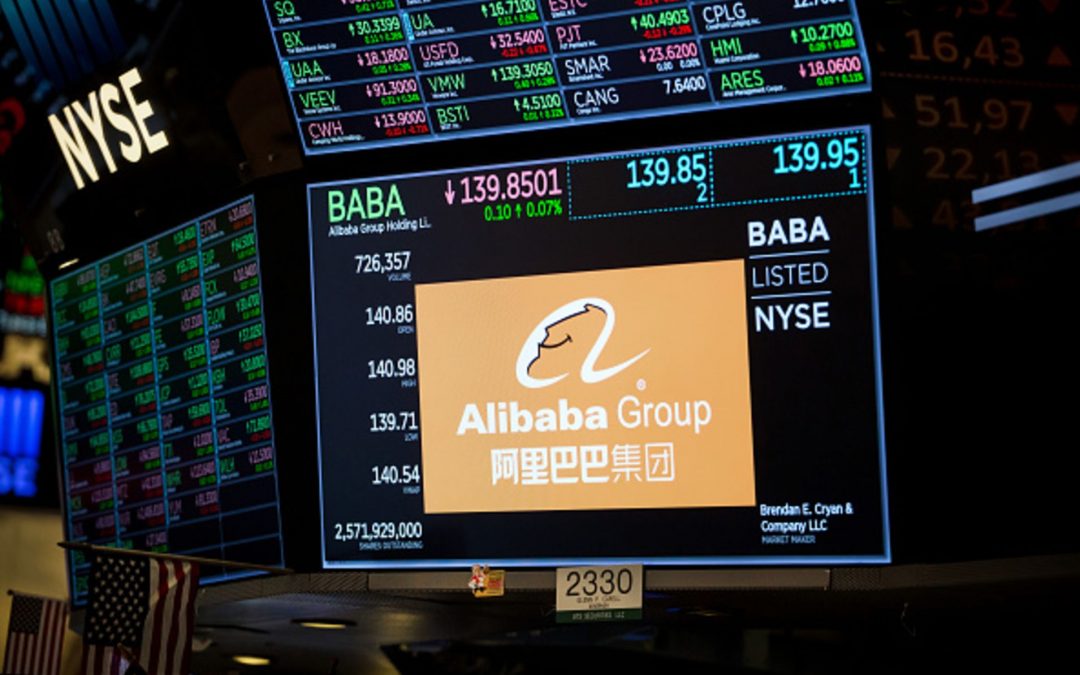 Chinese internet stocks may be a good buy for investors, according to global investment banks UBS and Credit Suisse.

Technology has emerged as a heated battleground in the ongoing U.S.-China trade conflict as both countries seek to dominate new areas like 5G and artificial intelligence. Amid that, Chinese internet companies have seen their stocks stumble. Still, John Woods, Credit Suisse’s chief investment officer for Asia Pacific, said the sector appears to be a solid bet.

“Internet is essentially a structural growth story in China. We don’t see it changing anytime soon,” Woods told CNBC on Tuesday. “It sold off aggressively … from mid-April. So we feel there’s upside in that particular sector.”

That assessment was also expressed by UBS Global Wealth Management in a briefing in Singapore on Monday.

Although Chinese tech companies such as Baidu, Tencent and Alibaba have been exposed to U.S.-China trade tensions, Woods pointed out that they are largely focused on the domestic market.

“Clearly we want to focus on those names and those sectors within that broad group which have a profound domestic focus. Actually, the internet stocks do have an overwhelmingly domestic focus. They are not really export-oriented,” Woods said. “They’re absolutely focused on consumption plays, services plays within the domestic economy and those are the ones we want to focus on.”

UBS’ Tan, too, pointed to the domestic focus of those stocks as a strength.

“We still like software and services, and we like internet because the bulk of the revenues is generated domestically,” she said.

The KraneShares CSI China Internet exchange-traded fund, which tracks Chinese tech stocks including Baidu, Tencent and Alibaba, tumbled in May as the U.S and China ratcheted up tariffs on each other’s goods, before rebounding slightly beginning in June.

Other stock plays in China

Beyond internet companies, Woods highlighted two other sectors in China that are set to perform well: insurance and infrastructure.

Infrastructure will ride on the Chinese government’s efforts to stimulate the economy, he said. With the slowing domestic growth, Beijing has ramped up fiscal spending, including in infrastructure projects.

As for insurance, the sector will tap on the aging trend in China, Woods said.