Rumors of a recession are greatly exaggerated, say JP Morgan and HSBC economists 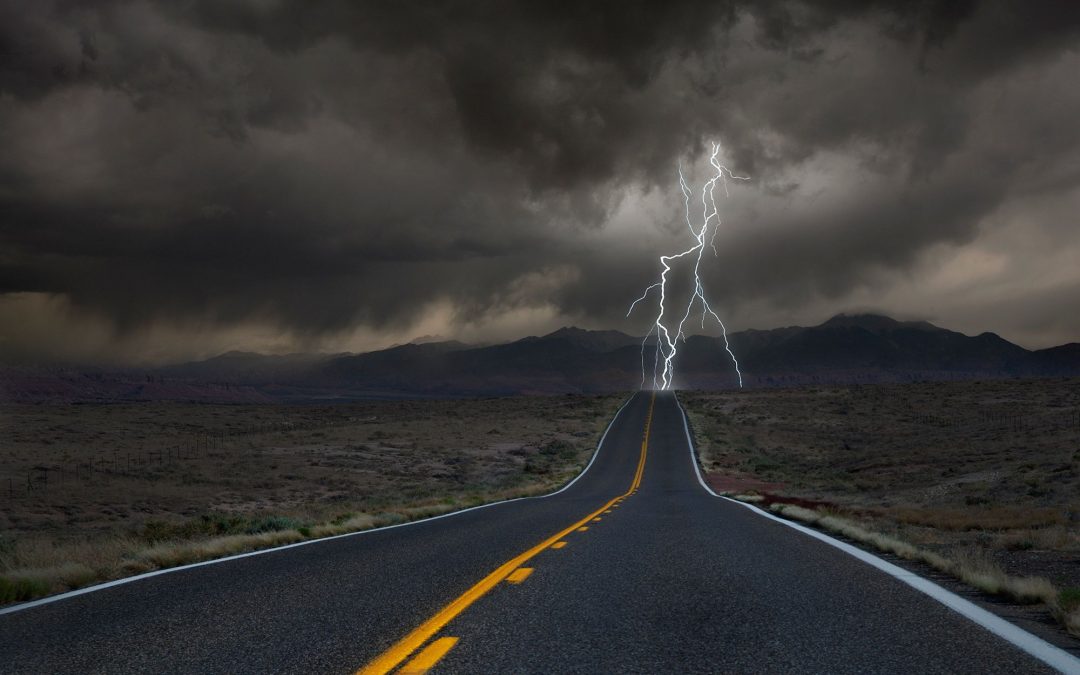 Fears of an impending global recession have been overblown, both J.P. Morgan and HSBC Asset Management have projected in half-year outlook reports.

Investors and commentators alike have grown wary of recession as global trade conflicts have escalated in recent months. This was further fueled by the inversion of the U.S. yield curve in March, which has now continued for over three months, meaning long-term debt became significantly cheaper than short-term debt.

This inversion is a gauge of investors’ confidence in the economy and signals doubts about future growth. However, HSBC Asset Management Global Chief Strategist Joe Little suggested in a recent half-year investment outlook note that worries of a recession or bear market are “excessive,” and retained a “pro-risk allocation.”

Little said the U.S. “does not exhibit large imbalances that could trigger a recession” and that “a combination of reasonable global growth, solid corporate fundamentals and supportive policy” means the global economy will continue to expand at a “reasonable pace.”

“Moving forward, the boost from last year’s tax cuts is set to fade and the lagged impact of increases in the Fed funds rates in 2017 and 2018 also implies that growth will moderate,” Little told CNBC.

“Nonetheless, with monetary policy still marginally accommodative, we do not expect growth to drop below its trend pace of around 2%.”

Outside the U.S., HSBC analysts see major economies displaying stable or improving growth, led by China. While the Fed’s dovish policy pivot has proven a key factor in shoring up confidence and boosting risk assets, Chinese policy easing has been “at least as important for global growth,” Little suggested.

The note pointed to Chinese import data to suggest that domestic demand is beginning to recover from its 2018 slump and may support growth elsewhere.

While euro zone growth remains more subdued, Little argued that a “solid labor market, a resilient service sector and accommodative policy” means the bloc should grow at around trend pace, as the manufacturing sector benefits from improving conditions in China.

While the Fed has recently opened the door to possible easing measures, Little suggested that market expectations for rate cuts look “too aggressive.”

“If the Fed is correct in its analysis of the economic outlook, there is scope for market rate expectations to retrace higher. Such a scenario would likely weigh on U.S. fixed income assets,” he told CNBC.

Euro zone bond yields hit record lows this week, with German and French yields both falling into sub-zero territory. Yields on the 10-year German bund, an important benchmark for European fixed income assets and viewed as a safe haven for investors, were down at -0.394% on Wednesday. Meanwhile French 10-year bond yields fell to -0.0956%, Belgian 10-year yields plunged below zero for the first time ever, and Italian 10-year bond yields dropped to a 14-month low of 1.79%.

Little added that the Fed’s amenability to easing policy in support of U.S. growth, which is still running at a “reasonable pace,” also justifies maintaining an overweight U.S. equity position.

The Trump administration’s willingness to use trade barriers as geopolitical weapons remains a key risk to the global economy. However, J.P. Morgan head of economic research Bruce Kasman suggested that the business sector’s response, rather than the direct impact of tariffs, which poses the greatest threat to global growth.

J.P. Morgan has further downgraded its global growth forecasts, lowering GDP growth expectations for the U.S. and China by an annualized 0.5 percentage points for the remaining quarters of 2019.

In a mid-year outlook report published Monday, Kasman said the bank anticipates similar drags in other parts of the global economy, but anticipated Chinese and American monetary policy easing.

“However, this phase of sub-par growth is likely to persist longer-than-expected, and we recognize that even a healthy expansion can be thrown off course if buffeted by a large enough shock.”