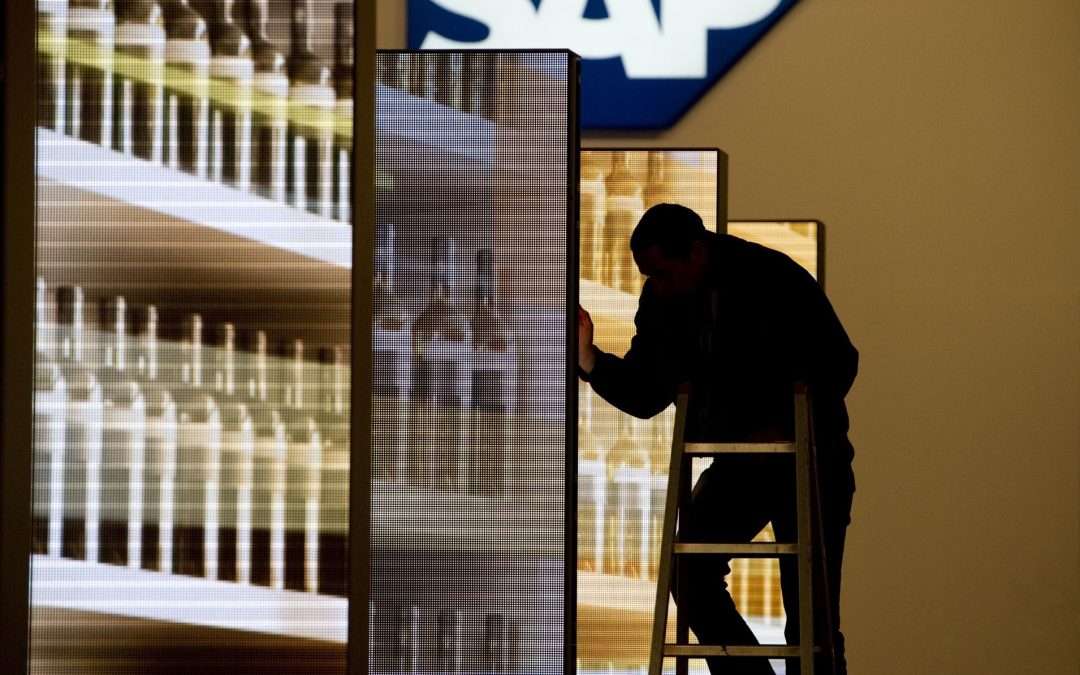 As German enterprise software giant SAP looks to expand in China in a big way, it is looking for more partnership opportunities in the country.

Last year, it expanded its cloud solutions for companies on the Alibaba Cloud platform — an arm of the Chinese e-commerce giant. As part of the collaboration, both companies said they would jointly innovate and commercialize products.

“At the same time, we are also innovating in China for China. We have over 3,000 developers in China. We have a massive China acceleration plan,” said Krishnamurthy, who is responsible for shaping SAP’s global strategy.

He said there was an opportunity gap in China, the world’s second largest economy.

“There’s a huge opportunity in China. 50% of companies in U.S. and Europe are already looking at smart factory solutions, compared to 25% in China. So we think there’s an opportunity gap,” he said.

way to help his customers navigate the uncertain environment.

SAP’s customers are in globally connected supply chains and his company’s solutions can “help them manage supply chain decisions” using data, he said.

The trade war between Washington and Beijing has caused a diversion in trade flows: Companies are moving their manufacturing work from China — into other parts of the world such as Southeast Asia.

Importers from both the U.S. and China are also sourcing for products from alternative locations not targeted by tariffs, according to economists.

In addition, consulting firm Bain & Co predicted that as companies consider moving their supply chains into Southeast Asia, small and medium enterprises in the region will adopt more technologies in their daily operations that could potentially create a $1 trillion opportunity.