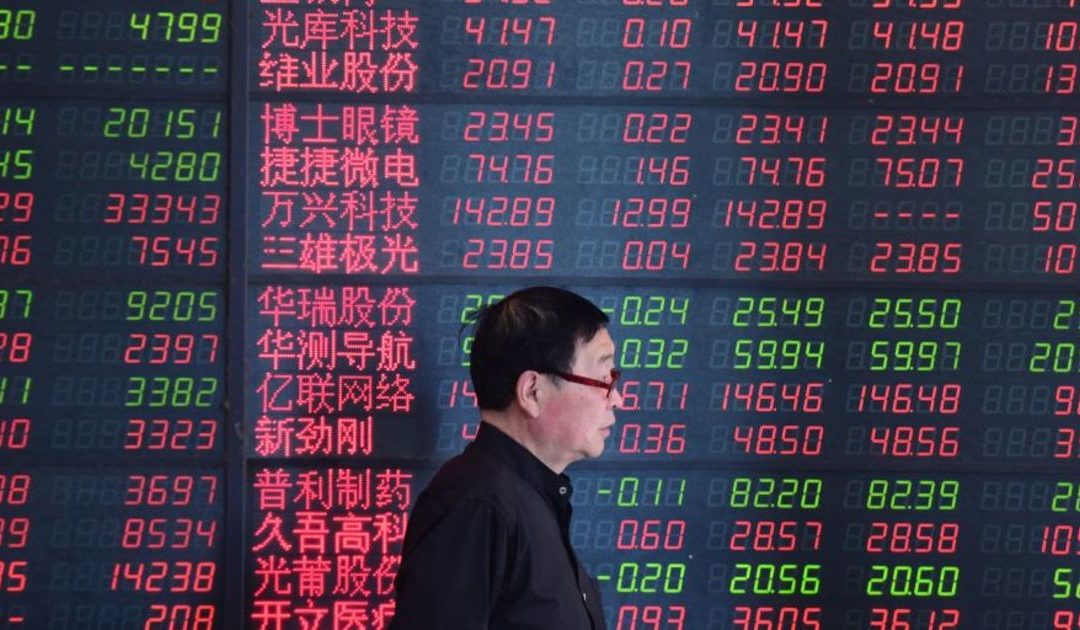 Overseas investors have continued to buy Chinese shares even though tensions between the U.S. and China have at times threatened market sentiment, according to the president of UBS Securities.

Stocks in Shanghai and Shenzhen rose on Monday after U.S. President Donald Trump and Chinese President Xi Jinping agreed at the G-20 summit in Japan to hold off slapping new tariffs on each other’s products.

The latest climb in Chinese stocks built on the roughly 20% jump that both the Shanghai composite and Shenzhen component have seen this year — making them one of the best-performing in Asia so far in 2019. Chinese stocks were the worst-performing in the region last year when the tariff fight between the U.S. and China started.

Eugene Qian, president of UBS Securities, said on Monday that foreign investors have for the last 12 to 18 months been looking for opportunities to buy the so-called A shares — which are yuan-denominated stocks of Chinese companies listed in Shanghai and Shenzhen.

He told CNBC’s Geoff Cutmore and Arjun Kharpal that an estimated $70 billion “should come into A shares by the end of the year.” That’s because foreign ownership of Chinese stocks is set to grow as major index providers such as MSCI add more A shares into their global indexes, Qian said at the World Economic Forum in Dalian, China.

Trade war is not over

While investors have welcomed another pause in the tariff fight between the world’s top two economies, experts warned that there’s still a long way to go before the two countries totally resolve their differences.

Some pointed to a similar truce that Trump and Xi reached at the G-20 meeting in Argentina last year, which ended a few months later when Washington decided to slap new tariffs on Chinese goods. The odds of Trump following the same route this time is “quite high,” said Deborah Elms, executive director at consultancy Asian Trade Centre.

Elms explained on CNBC’s “Squawk Box” on Monday that the U.S. is close to completing a domestic process to allow Washington to impose new tariffs on Chinese products.

“Once that’s done, at any moment Trump — should he decide that he’s irritated — could impose tariffs again on China. So, I think while the markets are breathing a sigh of relief, I don’t think they should be resting quietly at night in their beds because this could escalate at any moment,” she said.

For now, Qian said the news of a U.S.-China trade truce over the weekend was good enough for investors.

“Given the fact that the two presidents met and agreed to restart negotiations perhaps where they left in May — I think that itself is a positive,” he said.

“The China-U.S. trade tensions may have some time to go. In other words, it won’t be resolved overnight, certainly not in the next 30 days. But markets react, at this particular juncture, to say this is better than not to have this kind of agreement,” he added.