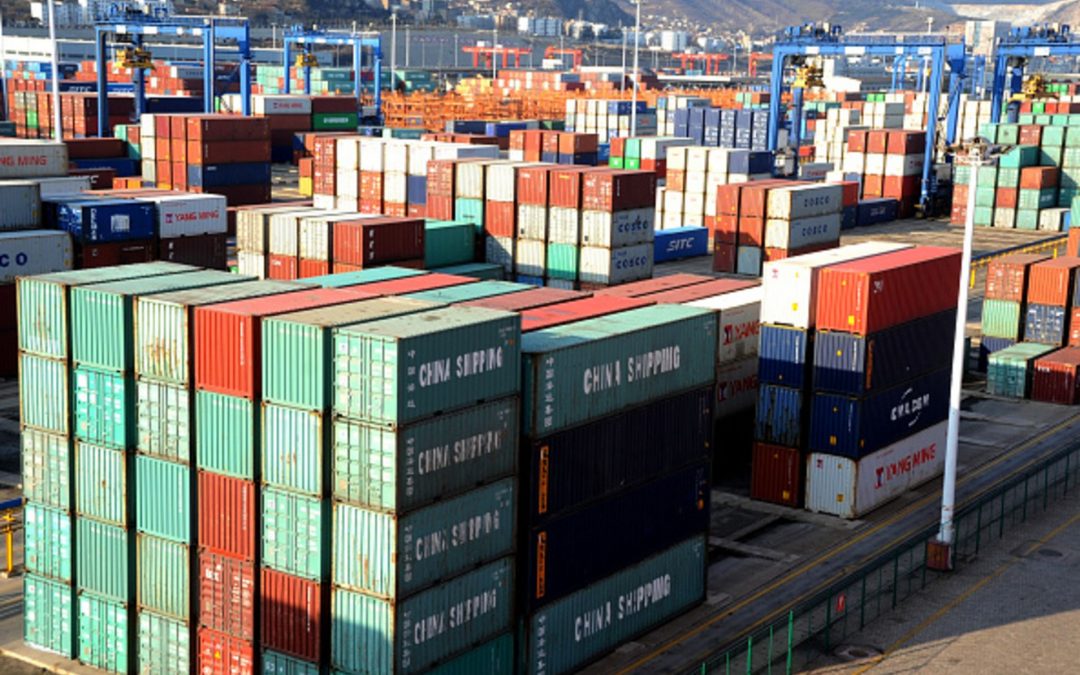 With tensions between the U.S. and China threatening to slow down global trading volume even further, export-reliant economies such as Japan, South Korea and Taiwan will likely be most badly hit, according to an economist from Moody’s Analytics.

Asian economies such as Japan, South Korea and Taiwan are “highly exposed” to the Chinese economy, said Steve Cochrane, chief Asia Pacific economist at Moody’s Analytics. He explained that in addition to serving Chinese consumers, those three economies also supply products that factories in China assemble and sell to markets such as the U.S.

“They depend very highly on trade linkages with China, and (are) very tightly tied in to both domestic demand in China and in terms of the broader supply chains. So they’re very, very highly exposed,” Cochrane told CNBC’s “Squawk Box” on Tuesday.

China and the U.S. — the world’s two-largest economies — are engaged in a tariff fight that started more than a year ago. Last month, tensions between the two countries expanded beyond trade and into areas such as technology and security.

Since the escalation in tensions last month, stocks in Japan, South Korea and Taiwan have been among the biggest losers in Asia. That’s partly because the three economies are major exporters of tech components to China, and some companies listed in those markets are suppliers to Huawei.

Any prospective recovery in the three stock markets will depend on how the friction between the U.S. and China evolve in the coming weeks, analysts said. They said investors are watching the upcoming G-20 summit at the end of June, given that U.S. President Donald Trump earlier indicated he would decide whether to impose additional tariffs on Chinese goods after that event.

“If we see a positive resolution to the trade dispute, I think you’ll see those markets bounce quite substantially in a reasonably short period of time,” he said.

However, if the opposite happens, the three north Asian markets are “probably an area to avoid,” Woods said.