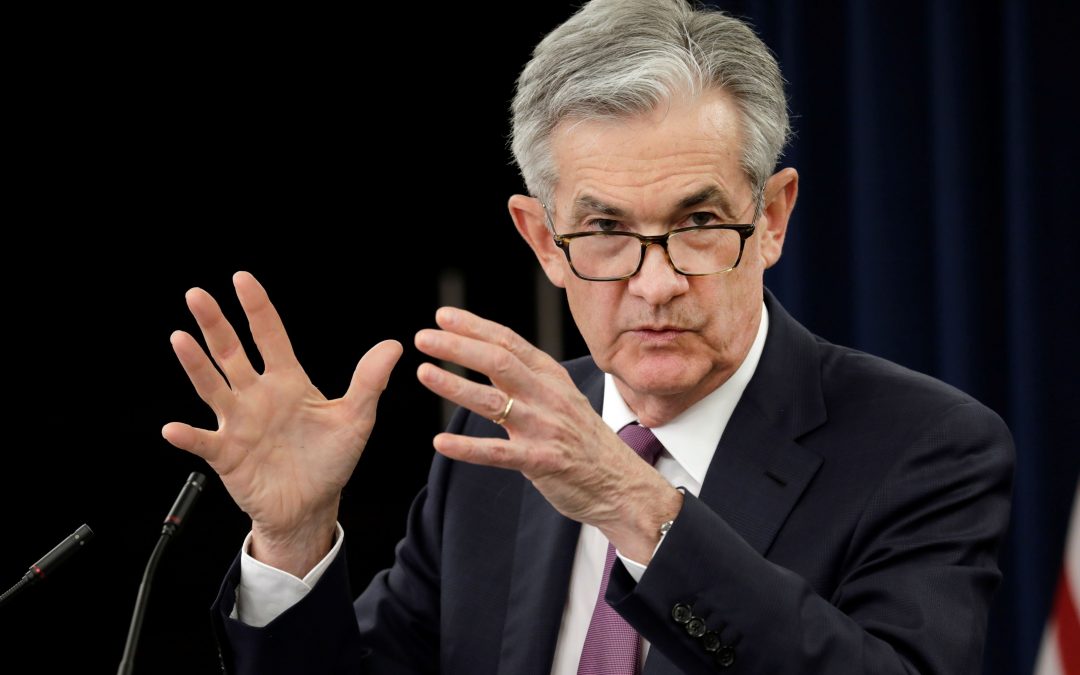 Even with President Donald Trump and the markets calling for lower interest rates, the Fed is not likely to make a move when it meets next week, though it is expected to smooth the way for a rate cut later in the summer.

The timing of a Fed rate cut, the first in more than a decade, is up for debate. But such a move has become more of a given in markets, after May’s weak jobs data and softer-than-expected consumer price inflation.

A growing number of economists and investors are expecting a midsummer rate cut, at the July 30-31 meeting. There are also those who expect the Fed to wait until September, considering more data before cutting rates. Then there are a few, such as economists at Goldman Sachs, who expect no cut at all this year.

Economists expect the Fed to tilt its message toward lower rates, with officials lowering their interest rate forecasts in the so-called “dot plot,” a chart that anonymously reflects each Fed official’s rate forecast. They are also expected to reduce their outlook for economic growth, and acknowledge weaker inflation.

“Right now, they’ll just give a very dovish message that leans toward a July rate cut,” said Joseph LaVorgna, chief economist for the Americas at Natixis. “The market is worried enough about weakness in China, inflation undershooting and the possibility that tariffs disrupt the global supply chain that it’s hard for me not to think the Fed won’t be moving faster than people thought.”

Trump again criticized the Fed and Fed Chair Jerome Powell for the Fed’s interest rate policy this week, telling ABC News the Dow would be 10,000 points higher if the Fed didn’t raise interest rates. Economists say the president’s assault on the Fed is not likely to have an impact on its interest rate decisions.

The Fed’s meeting is expected to be the biggest event for markets in the coming week. There is also some data, including manufacturing and services PMIs on Friday, as well as housing starts Tuesday and home sales on Friday.

Barclays’ chief U.S. economist, Michael Gapen, moved forward his forecast for a first rate cut to July, from September, after last Friday’s weak May employment report of just 75,000 nonfarm payrolls. He expects the Fed to use more firepower than some economists do and expects it to start with a half percent rate cut, rather than a quarter point cut.

Gapen expects the Fed to modify its statement and change its forecast, which will be released after its meeting Wednesday afternoon. “I’m looking for a modest downgrade of the outlook that could be in their projections, as well as their description of business spending. … They have to acknowledge vulnerabilities have risen. I think they can highlight global growth and trade uncertainty, as two primary forces. I think they then get away from ‘patient’ and signal flexibility.”

In the Fed’s dot plot, there are no rate moves expected in 2019, and that is expected to change. Fed officials may also tweak their GDP forecasts. The median central tendency is currently 2.1%. The median inflation forecast was 1.8%, but that could move lower, with PCE inflation readings running at 1.6%.

Fed funds futures on Friday were signaling market expectations of about a 20% chance of a rate cut next week and about 80% for July. The Fed last raised interest rates in December, when it moved the range for fed funds futures to 2.25% to 2.50%.

After that meeting, the Fed changed its stance and added that it would be “patient,” pausing policy as it watched economic developments. Economists now expect the Fed to drop that word, signaling a willingness to move forward with rate cuts.

Chance for a cut next week?

Diane Swonk, chief economist at Grant Thornton, said she believes the Fed should make a move next week and not wait until July. She said she became convinced Fed officials were ready to move forward with rate cuts after she attended a Chicago Fed conference earlier in the month. Fed Chairman Jerome Powell and other Fed officials made it clear the Fed would act to help the economy if it needed to.

Fed Vice Chair Richard Clarida told CNBC at that conference that the Fed would act as needed. “We will put in policies that need to be in place to keep the economy, which is in a very good place right now, and it’s our job to keep it there,” he said in an interview.

Swonk said the Fed could be sending a confusing message next week, if it doesn’t cut. “The dots are going to go down. They’ve got to remove ‘patient,’ they have to acknowledge a weaker labor market, weaker growth, all those things, and the dot plots go down. To me, that’s more confusion than clarity when you’re going to do it in six weeks anyway,” she said.

Jefferies economists are on the opposite end of the debate, and they do not have an interest rate cut in their forecast.

“If trade talks completely fall apart and we have a permanent negative impact on our trade relations with China, then we’d get a rate cut, but we don’t expect one otherwise,” said Tom Simons, Jefferies money market economist.