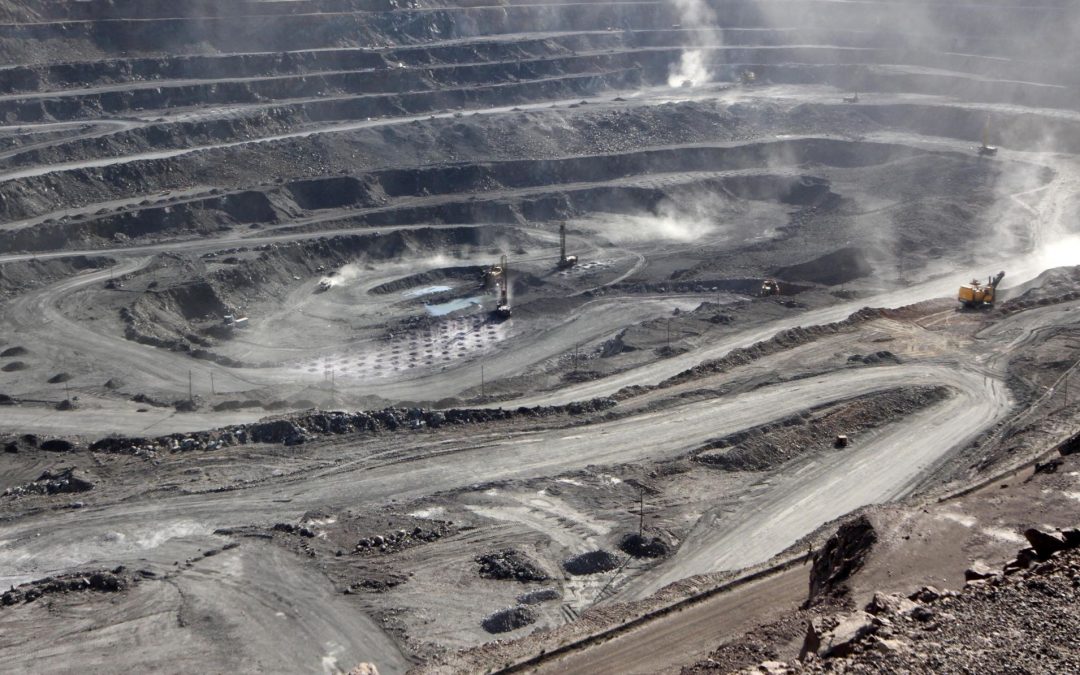 Chinese exports of rare earths fell in May amid Beijing’s threat to stop supplying the U.S. with those minerals used to make a wide range of consumer electronics.

Data released on Monday by Chinese customs showed that China exported 3,639.5 metric tons of rare earths last month, down from 4,329 metric tons in April. That came as total exports from China in May unexpectedly rose 1.1%, while imports fell by a surprise 8.5% — taking the country’s overall trade surplus significantly higher to $41.65 billion.

Tensions between China and the U.S. — the two largest economies in the world — escalated last month after President Donald Trump increased tariffs on $200 billion worth of Chinese goods. Washington also placed Huawei on a blacklist for national security concerns, which limits American firms’ ability to do business with the Chinese tech giant.

In return, Beijing raised tariffs on $60 billion of American goods and threatened to stop exporting rare earths to the U.S.

China is the world’s leading producer of rare earths, which are a group of 17 minerals produced in fairly scarce quantities. They are commonly used in everything from car motors and electronics to oil refining and clean diesel to many major weapons systems the U.S. relies on for national security, including lasers and radar.

Experts are split on whether Beijing’s rare earths threat could be a game changer in the ongoing trade war.

Some argue that the U.S. is more reliant on Chinese supply than what current trade data suggest, so China limiting rare earths exports could hurt American industries such as defense and autos. However, others say the American manufacturing sector is not a big consumer of rare earths, so Beijing’s ability to use those minerals as a leverage is limited.