US inflation picks up in April as spending slows 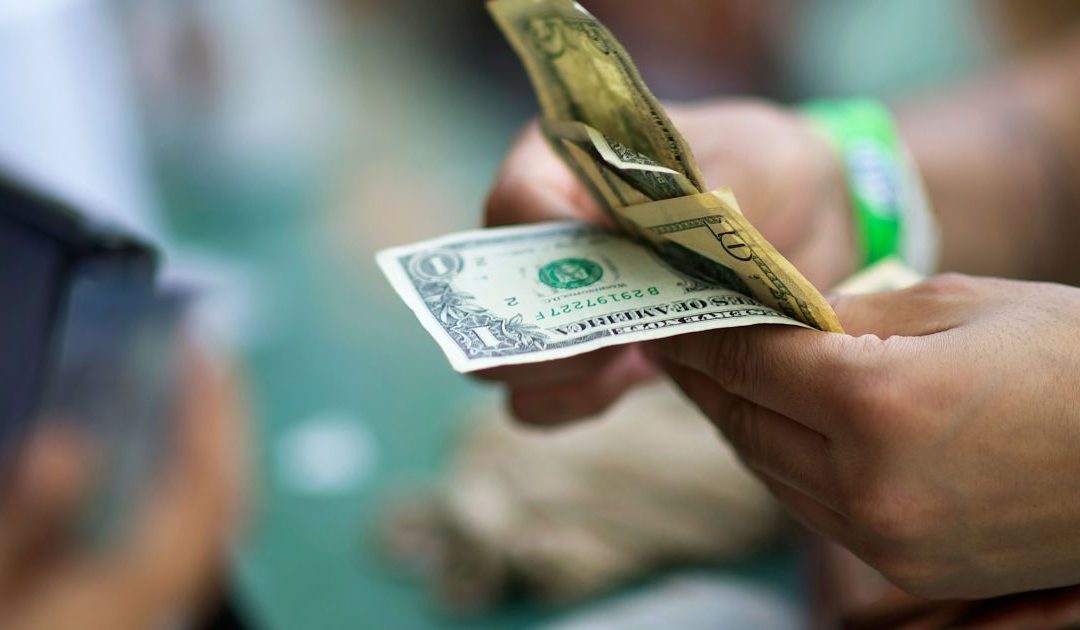 U.S. consumer prices increased in April, which could support the Federal Reserve’s contention that recent low inflation readings were transitory and allow the central bank to keep interest rates unchanged for a while.

The Commerce Department said on Friday its personal consumption expenditures (PCE) price index increased 0.3% last month after rising 0.2% in March. That lifted the annual increase in the PCE price index to 1.5% from 1.4% in March.

Excluding the volatile food and energy components, the PCE price index gained 0.2% last month after edging up 0.1% in March. In the 12 months through April, the so-called core PCE price index increased 1.6% after rising 1.5% in March.

The core PCE index is the Fed’s preferred inflation measure. It hit the U.S. central bank’s 2% inflation target in March 2018 for the first time since April 2012.

Persistently tame inflation together with slowing economic growth have led to calls, including from President Donald Trump, for the Fed to cut rates. Fed Chairman Jerome Powell has maintained the soft readings “may wind up being transient.” The Fed this month kept rates unchanged and signaled little inclination to adjust monetary policy anytime soon.

A much weaker inflation pulse than initially thought in the first quarter had led economists to anticipate a moderation in the annual core PCE price index in April.

The government also reported on Friday that consumer spending, which accounts for more than two-thirds of U.S. economic activity, rose 0.3% as consumers spent less on services, including household electricity and gas.

Data for March was revised up to show consumer spending jumping 1.1%, the biggest increase since August 2009, instead of the previously reported 0.9% rise. Economists polled by Reuters had forecast consumer spending would advance 0.2% in April.

Consumer spending increased at a 1.3% annualized rate in the first quarter, the slowest in a year. The overall economy grew at a 3.1% rate last quarter, flattered by the volatile exports, inventory and defense components. Growth estimates for the April-June quarter are below a 2.0% rate.

Correction: The personal consumption expenditures index increased 0.3% last month after rising 0.2% in March. An earlier version misstated the description of that data.