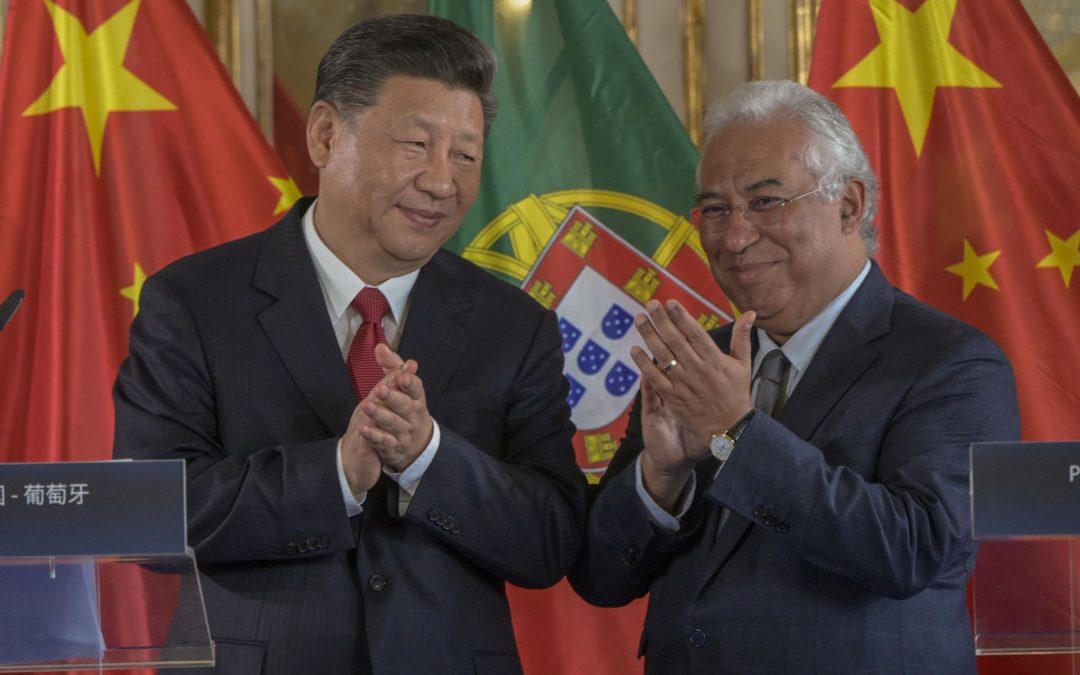 Portugal has become the first ever euro zone country to issue bonds denominated in the Chinese yuan.

Known as “Panda” bonds, that’s yuan-denominated debt issued by a foreign sovereign issuer, the sale will take place Wednesday and Thursday. The southern European country announced last week its intention to sell 2 billion yuan ($289 million) worth of bonds with a maturity of three years.

These Panda bonds will not be the first in the European Union, with Poland issuing government bonds on the Chinese market in 2016 and Hungary in 2018.

Portugal’s Finance Minister Mario Centeno told CNBC that the issuance is a “positive step in managing Portugal’s external debt in the medium term.”

This sale will allow Portugal to expand its investor base, Centeno also said in emailed remarks.

Portugal is one of the European countries with the highest level of Chinese investment. The country went through an international bailout between 2011 and 2014 during the height of euro zone sovereign debt crisis.

Since then, the Portuguese economy has returned to positive growth figures and credit ratings agencies have also turned more optimistic about the country. Last week, Fitch ratings updated its outlook on Portugal from “stable” to “positive,” opening the door to a ratings upgrade later this year.