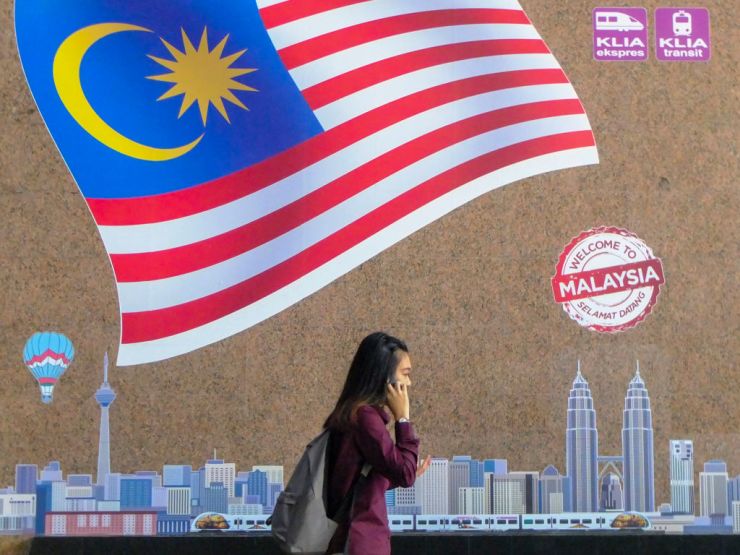 Malaysia’s economic growth is set to gain an additional 0.1 percentage points from companies moving manufacturing out of China due to the ongoing trade war between Beijing and Washington, according to an economic advisor to Prime Minister Mahathir Mohamad.

Experts have frequently cited Malaysia as one of the countries that could benefit from the trade conflict between the world’s top two economies. That’s because manufacturers based in China may look to circumvent elevated U.S. tariffs by shifting some of their operations to locations in Southeast Asia such as Malaysia, Thailand and Vietnam.

“For us, we see some benefit. We foresee some trade diversion to Malaysia … which is net-net quite good for us,” Muhammed Abdul Khalid, a Mahathir economic advisor, told CNBC on Tuesday at the Nomura Investment Forum Asia in Singapore.

The projected benefits from the trade war will add to growth momentum in Malaysia, which is picking up as consumption and investments in the country improve, said Muhammed.

Many investors had stayed away from putting money in Malaysia after last year’s general elections. The Mahathir-led Pakatan Harapan unexpectedly toppled Barisan Nasional, a coalition that had ruled the country for more than 60 years.

Uncertainties surrounding a new government resulted in investors selling the Malaysian ringgit, stocks and bonds. Since then, Malaysia’s stocks have been among the worst performing in Asia and its government bonds are now at risk of being dropped from a major global benchmark by index provider FTSE Russell.

Muhammed said the government is working on restoring confidence among investors. He said the country is focusing on attracting “real investments,” which refers to foreign companies setting up operations in Malaysia or existing firms in the country expanding their presence.

To do that, the government is working to enhance incentives to companies and to streamline the investment approval process, he added.