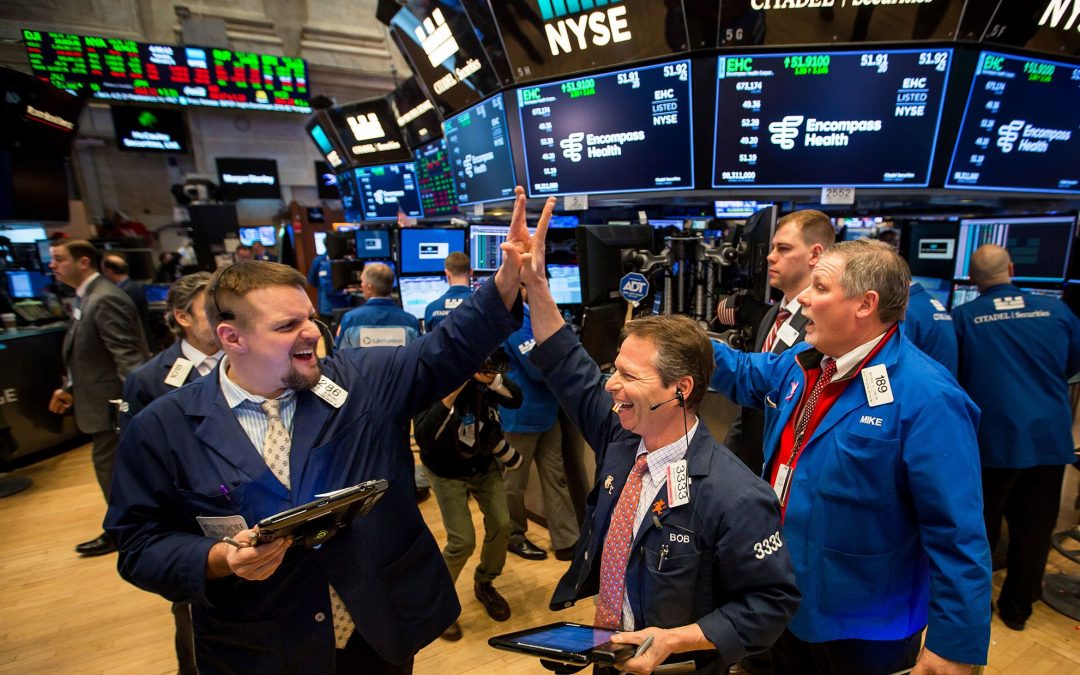 Global dividends reached a first-quarter record of $263.3 billion, rising 7.8% despite concerns about the world economy, according to new research Monday.

The Janus Henderson Global Dividend Index said that U.S. dividends totaled a record $122.5 billion during the period, up 8.3%. Underlying U.S. growth, where it is adjusted for special dividends and changes in currency, saw a climb of 9.6%. Almost 90% of American companies featured in the index raised dividends, the highest increases coming from the banking sector.

Janus Henderson expects a record $1.43 trillion in dividend payments this year, up 4.2% in headline terms, led by North America, where growth is the fastest worldwide on an underlying basis.

A dividend is a portion of a company’s earnings that are paid out as a reward to shareholders. Janus Henderson analyzes dividends paid by the 1,200 largest firms by market capitalization and the research began in 2009.

The Asia-Pacific region has demonstrated the strongest dividend growth since 2009, and the year-on-year headline growth of 14.7% broke the record for first-quarter payouts.

Head of Global Equity Income Ben Lofthouse commented in the research that this “reflects a continuation of the robust growth witnessed in 2018, rather than necessarily setting the tone for another above trend year in 2019.”

“Market expectations for corporate earnings have moderated in recent months as global economic momentum has slowed and forecasts may yet come down a bit further,” he added.

“Dividends are a lagging indicator of company health, so a reduction in their rate of increase is a normal consequence of slower earnings growth. Nevertheless, we do not yet feel the need to make changes to our dividend forecast for 2019.”

Investors can look forward to dividend growth of around 4% to 5% in 2019 and another record year for dividend payments, the report suggested.

Change in corporate culture for Japan?

The report specifically cited Japan as having exceeded the global average for the past five years as Japanese companies adapt to dividend culture.

Emerging markets showed weaker growth of 2.2%, which the report attributed to these economies being the first to feel the effects of tighter U.S. monetary policy and global trade fears.

Pharmaceutical stocks offered the largest payouts, contributing $1 for every $8 distributed globally, with the sector delivering an all-time record if $30.1 billion despite its underlying growth rate lagging the global average.