This investor is betting on Southeast Asia over China. Here’s why 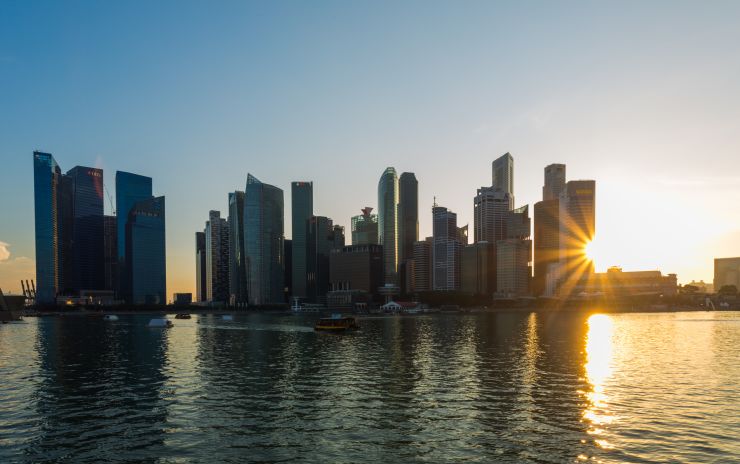 As Beijing continues to battle headwinds from the ongoing trade war, one investor is placing a bigger bet on Southeast Asia than China.

From a market perspective, Southeast Asia is proving to be “quite a bit more resilient at the moment,” said James Thom, investment director of Asian equities at Aberdeen Standard Investments.

“Whilst there is a second load of fallout from the trade issues between the U.S. and China impacting Southeast Asia, there is also an opportunity,” Thom told CNBC’s “Street Signs Asia” on Wednesday. “We have been seeing signals of companies relocating supply chains and manufacturing out of China and into some of the Southeast Asian countries.”

“We are positioned in favor of Southeast Asia,” Thom said. “And we’re light in China and in North Asia generally — so (South) Korea, Taiwan. ”

Beijing on Monday upped the ante in the ongoing trade war when it announced that China would raise tariffs to as high as 25% on more than 5,000 U.S. products starting June 1, a retaliation to Washington’s hike in levies last Friday.

The U.S. has said it may impose another raft of duties on an additional $300 billion worth of Chinese goods.

Aberdeen’s overweight position on Southeast Asia “reflects more of a bottom-up view on the world rather than a reflection of the top-down macro environment,” Thom said. “We tend to find better companies and opportunities in those parts of the world.”

“We have quite a bit invested in Singapore, including in Singtel, but also in the banks and various other sectors, ” he said, adding: “We have been increasing our exposure to Indonesia, we’ve got a significant exposure to India as well.”