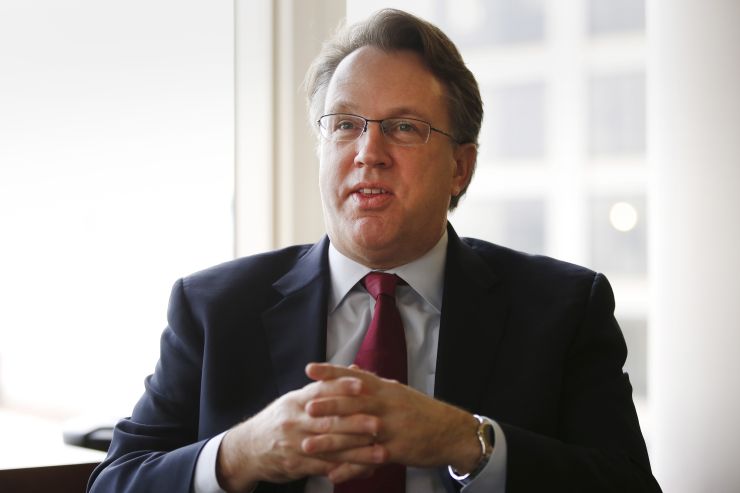 Torturously slow recoveries from recessions and low inflation are here to stay unless policymakers can get a better grip on how to stabilize the global economy in an era of lower interest rates, a top Federal Reserve policymaker said on Tuesday.

“Experience teaches us that it is better to prepare for the future than wait too long,” New York Fed President John Williams said in remarks prepared for delivery at a policy conference in Zurich, Switzerland. “Ultimately, failure to prepare often means preparation for failure.”

Lower birthrates are keeping population growth down in the world’s wealthier economies and technological advancement has shifted down to more normal levels. Each trend is capping how much economies can grow, Williams said.

The lower growth leads to less investment and aging populations in those advanced economies increases saving. Lower demand for and a higher supply of savings has reduced the “neutral” level of interest rates around the world that would, in theory, not restrict or heat up the economy.

Those factors keep rates close to zero, where they lose their potency to respond to a recession, the economist argued, adding that there is no sign that “neutral” rates will go back to previously normal levels absent a change in demographics or a scientific or technological breakthrough. The Fed has set rates in the United States between 2.25-2.50%, but they are lower and in some cases even negative in places, such as Japan and Europe.

Williams, who earlier in his career was a researcher at the San Francisco Fed, is known for helping develop estimates of what the “neutral” interest rate might be. Now, he is pushing to encode some of that thinking in how the Fed approaches inflation from now on.

As part of a broad policy review, Williams has been advocating for the Fed to systematically respond to periods of tepid inflation by keeping U.S. interest rates “lower for longer.”

But any alternatives to the Fed’s current approach could be controversial, raising questions about whether the Fed can actually live up to even more complex commitments to meet a 2% inflation target it has frequently missed.

The Fed’s preferred measure of inflation, the “core” personal consumption expenditures (PCE) price index excluding the volatile food and energy components, slowed to an annual rate of 1.6% in March.

“Investors view these low inflation readings not as an aberration, but rather a new normal,” Williams said.