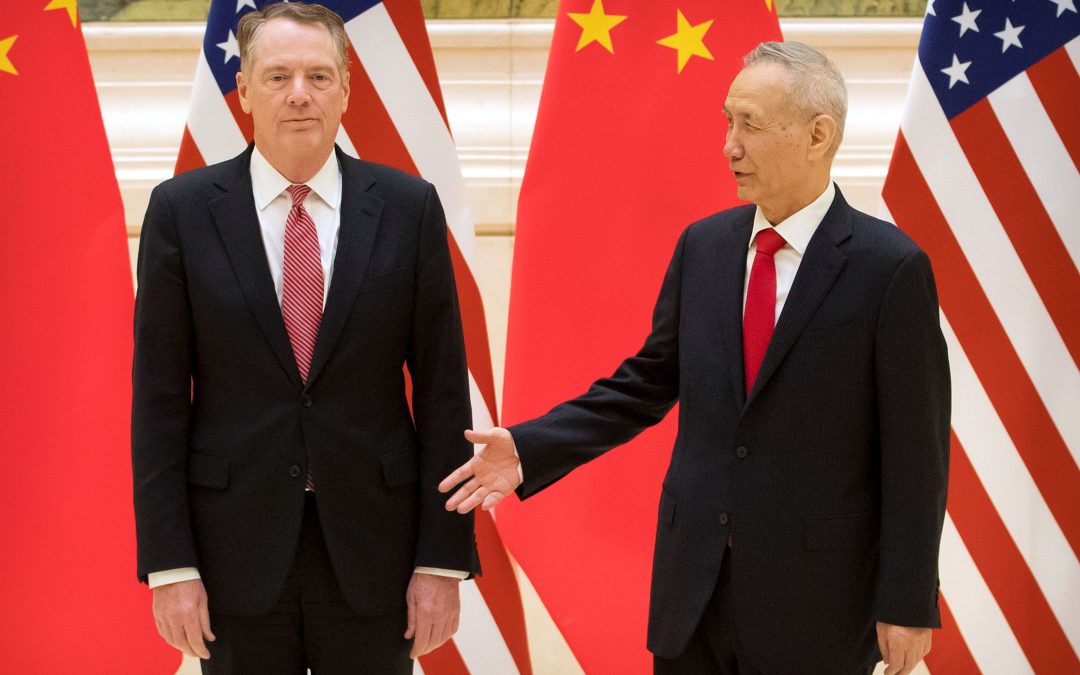 The Hang Seng index in Hong Kong declined around 1.2%, as of its final hour of trading.

Australia’s ASX 200 also shed 0.42% to close at 6,269.10, as most sectors slipped. Shares of TPG Telecom plunged 13.53% after the company’s merger with Vodafone was blocked by the Australian Competition and Consumer Commission.

”“From an asset allocation perspective … we think that we are quite defensive right now, waiting for this volatility to pass,” Thomas Poullaouec, head of Asia Pacific multi-asset solutions at T. Rowe Price, told CNBC’s “Street Signs” on Wednesday.

The Cboe Volatility Index, a measure of the 30-day implied volatility of the S&P 500 known as the “VIX” or the “fear gauge,” hit a fresh high of 21.09 on Tuesday, its highest level since January 22.

“It’s difficult to see how this is not going to happen,” Tim Seymour, chief investment officer at Seymour Asset Management, told CNBC’s “Squawk Box” on Wednesday. “The strategy it seems this week has changed to one where there’s political impetus … to dig in.”

The latest developments have sent markets across the globe reeling, following earlier indications that the U.S. and China could be close to ending their protracted trade war. Just last month, U.S. Treasury Secretary Steven Mnuchin told The New York Times that negotiations were in the “final laps. ”

The U.S. dollar index, which tracks the greenback against a basket of its peers, was at 97.474 after touching an earlier high of 97.585.

The Japanese yen, viewed as a safe-haven currency, traded at 110.15 against the dollar after strengthening from levels above 110.5 in the previous session. The Australian dollar changed hands at $0.7018 from levels around $0.704 seen yesterday.

Oil prices rose in the afternoon of Asian trading hours, with the international benchmark Brent crude futures contract adding 0.56% to $70.27 per barrel. U.S. crude futures added 0.94% to $61.98 per barrel.