If you’re invested in global ETFs, get ready for more China exposure 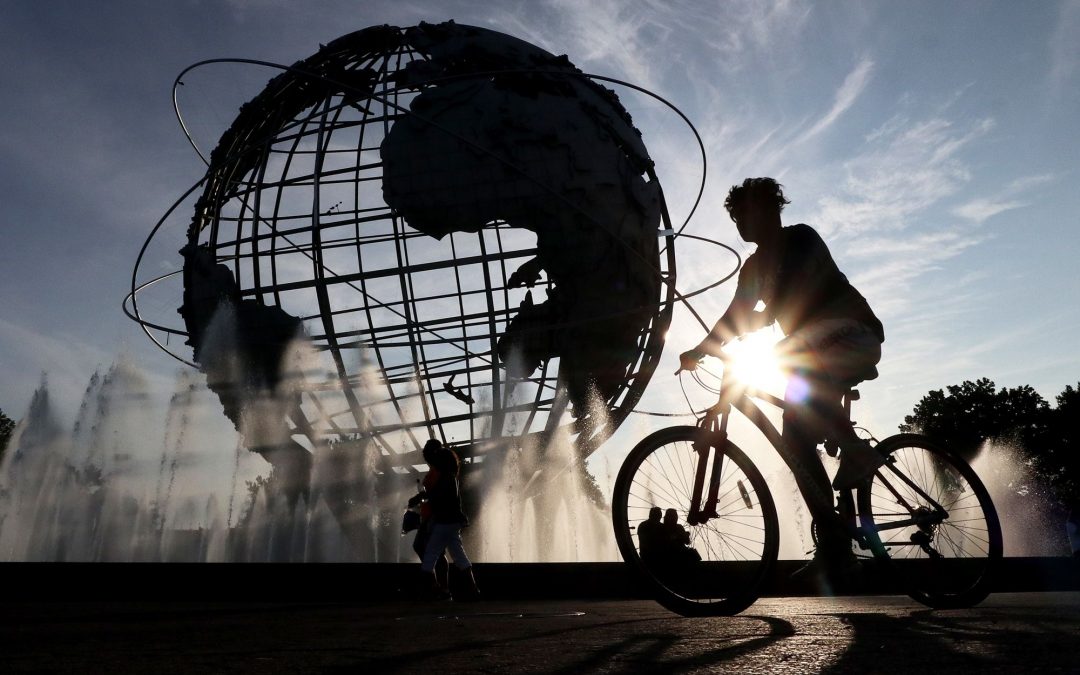 MSCI is getting serious about China.

The indexing giant is set to quadruple the weighting of Chinese mainland stocks in its global benchmarks this year, a sign of the firm’s faith in the world’s second-largest economy. By November, MSCI’s emerging market benchmark will include Chinese mid-cap stocks, taking the weight of Chinese stocks in the MSCI Emerging Market Index to 3.3% from 0.7%.

That means investors who own exchange-traded funds tracking MSCI’s international indexes are about to get more exposure to China’s mainland shares, or A-shares — whether they like it or not.

“What we’re trying to do is, when we look at markets around the world, particularly markets that were closed in the past and now are opening up, we’re including them in the opportunity set so that investors can diversify their portfolios and hopefully add return by having them,” MSCI Chairman and CEO Henry Fernandez told CNBC’s “ETF Edge” on Monday.

That includes mainland China, which has been somewhat restrictive when it comes to trading, Fernandez said.

“The vast majority of the China exposure in the MSCI Emerging Market Index are companies that are listed outside of China because they’re free to trade,” he said. “That’s about 30% of the index today.”

A-shares comprise less than 1% of that same index, but, over time, that weighting will be “dramatically higher,” Fernandez said.

“You can do a few things,” he told “ETF Edge.” “You can do nothing and just be happy that you’re getting more exposure to that, or you can get in front of that using China A-shares or China-broad ETFs that will be including A-shares so that you can get ahead of that. And we’ll also see mutual funds that track the MSCI Emerging Market benchmarks having to follow suit as well.”

For “getting ahead” of the A-shares boost, Rosenbluth recommended ETFs like the KraneShares Bosera MSCI China A ETF and the Xtrackers Harvest CSI 300 China A-Shares ETF, noting that, overall, “we at CFRA are positive on emerging Asia from a macro and a strategy perspective.”

And, if you’re worried about the U.S.-China trade war, you should check in on your holdings, but remember that China’s still a very small part of most global indexes, Morningstar Director of global ETF research Ben Johnson said on the show.

“Realize that if you own a globally diversified portfolio, just market-cap-weighted index funds split 60-40 between stocks and bonds, Chinese stocks represent just over 2% of your portfolio,” Johnson said. “What I’d be more concerned about is the fact that we live in a globally interconnected world, and that anything that takes place with respect to Chinese-U.S. trade relations is inevitably going to have unforeseen ripple effects that might affect global markets.”

If you’re still concerned, then you might want to rethink how your portfolio is structured, Johnson said.

“If you’re really worried about the implications of these trade talks, whether they materialize, whether they fail, whether they go sideways, you should rethink your asset allocation, first and foremost, and assess whether or not you’re comfortable with your mix between stocks and bonds and the makeup of your equity exposure,” he said. “In the case of potentially overweighting Chinese market exposure, we tend to favor broadly diversified market-capitalization-weighted indexes and the funds that track them.”