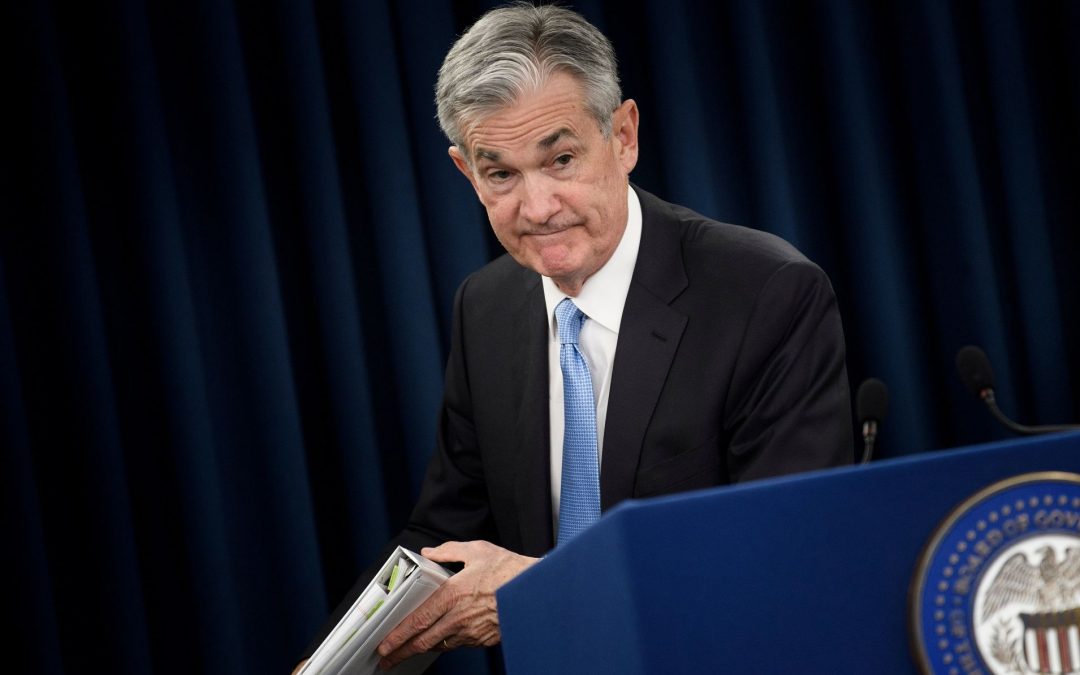 In just over a month, the U.S. economy will complete 10 years of economic expansion, matching the longest expansion in history. The last time this happened, in March 2001, the economy slid from its lofty peak and into recession. The unemployment rate in the months preceding that recession dipped to 3.9 percent, nearly identical to the current rate.

How likely is history to repeat and what does it mean for the Federal Reserve?

Over the past 30 years, the Federal Reserve has been looked upon as a stabilizing force amid turbulent economic times. Sound monetary led to the “great moderation” of low inflation and sustained economic growth. In the depths of the worst financial crisis since the Great Depression, Fed Chair Ben Bernanke was largely credited for pulling back the U.S. economy from the brink of collapse. However, troubling developments in the political climate in Washington raise doubts as to whether the Federal Reserve will be able to continue to do its job effectively and meet its objectives.

When President Trump came into office, he inherited a growing economy that had seen the unemployment rate fall substantially over the previous eight years. His own appointed Fed Chair, Jerome Powell, committed to continue the normalization of monetary policy that began under his predecessor, Janet Yellen. This was a prudent policy consistent with maintaining low inflation in an economy that was at full employment.

However, when the stock market began to waver last year under fears of tariffs and a trade war, Trump made the unprecedented move of criticizing the Fed policy of raising the fed funds rate, even though the gradual move to normalize rates was anticipated and clearly communicated. He went as far as saying that the central bank had “gone crazy” and even looked into whether he had the authority to fire Powell.

The political motive was clear: to use the Federal Reserve as a scapegoat in the event that a recession does occur, even if it’s the result of his own economic policies. This erosion of confidence in the Federal Reserve poses grave risks to our economy.

Recent developments are not encouraging

Recent developments in the ongoing drama between Trump and the Federal Reserve have been anything but encouraging. Although Powell vowed to remain apolitical, the FOMC reversed course at its March meeting, implying that they were done with rate hikes for the foreseeable future and ending their balance sheet reduction later this year.

This week, St. Louis Fed President Jim Bullard proclaimed that the Fed’s normalization process was at an end. Trump, emboldened by seemingly being able to dictate monetary policy, is now calling for the Fed to expand its balance sheet with another round of quantitative easing. Larry Kudlow, his National Economic Council Director, said he would like to see a rate cut of 50 basis points.

Both steps are unheard of outside of a drastic economic downturn. Kudlow was quoted as saying interest rates may never go up again in his lifetime. Such overt statements regarding monetary policy from the White House are reckless and irresponsible.

Even more alarming is Trump’s announced plans to nominate two ill qualified partisan loyalists to fill vacancies on the Federal Reserve Board of Governors: Stephen Moore and Herman Cain. Moore, a conservative media commentator, has held vastly inconsistent views of Fed policy, from railing against the post-crisis low interest rates during the Obama administration to echoing Trump’s criticism of the recent rate hikes and tighter monetary policy.Although Cain, the former CEO of Godfather’s Pizza, has been chair of the board of directors at the Kansas City Fed, directors of the regional Fed banks essentially act as a liaison between the bank and regional business interests and have no part in monetary policymaking or banking regulation.

Some within the Fed have argued that one or two voices on the FOMC will have little influence over the course of monetary policy. However, like the parable of the frog sitting in a pot of boiling water, if this gradual dismantling of Federal Reserve independence is allowed to continue, it will lead to the political weaponization of the institution and a very bad place for our economy.

The Federal Reserve is now at a crossroads. Political pressure and some signs of a slowing economy have changed the course of Fed policy. Had the Fed been more aggressive in normalizing rates in the aftermath of the Great Recession, as recommended by policy rules such as the “Taylor Rule” that sets the funds rate according to the inflation and output gap, taking a pause at this point would make more sense.

Economists have long argued that monetary policy performs best when following rules rather than discretion. The stagflation of the 1970s versus the low inflation of the following decades is a perfect example.

The Federal Open Market Committee is walking a fine line by stressing that their policy is now data dependent. Of course, the implementation of a well-defined and transparent policy rule requires data. However, data dependency can also be interpreted as a total abandonment of rules in favor of “making up policy as you go.”

Ending policy normalization when the fed funds rate of 2.5% is still historically low and has a nearly $4 trillion balance sheet leaves the Federal Reserve and the economy in a precarious position.

Should inflation drift above the FOMC’s objective, it may require the type of drastic rate hikes that could cause an economic recession. And should the predicted economic slowdown lead to recession, the Fed will have very little ammunition for easing monetary policy by lowering rates or expanding their balance sheet.