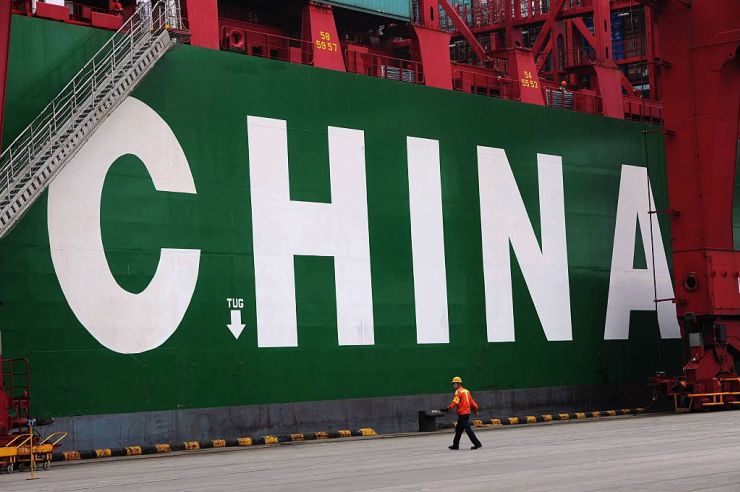 Investors have been watching the health of the Chinese economy — the world’s second largest — amid Beijing’s ongoing trade dispute with Washington. Official GDP figures are widely followed, but many experts have long expressed skepticism about the veracity of China’s reports.

On the latest set of official data, analysts attributed the generally better-than-expected performance to measures taken by Beijing to support the economy.

Hu said she expects Chinese authorities to introduce more supportive policies as uncertainties surrounding trade have not gone away. The U.S. and China are currently negotiating a trade deal after putting their tariff fight on hold.

“Negotiations are continuing. We saw positive signs but we still have to be fully aware of the uncertainties and the volatility that that could bring later on,” she said.

Hu’s warning appeared in line with what China’s National Bureau of Statistics said when it announced the slew of data on Wednesday. While there are a number of positive signals, the Chinese economy still faces downward pressure coming from the external environment, a spokesman from the bureau said.

“We should bear in mind that the growth target this year is 6-6.5%, and the latest 1Q number is already reaching the top end of this range,” the strategist wrote in a note.

Before Wednesday’s official data releases, a number of recent indicators — compiled privately and from official sources — pointed to an improvement in the Chinese economy, thanks in part to Beijing’s stimulus measures. In March, China reported much higher than expected exports, and an unexpected expansion in the country’s manufacturing activity.

That led several experts to suggest that the Chinese economy may have hit bottom and is now recovering.

The tariff fight between China and the U.S. hit economic activity globally, especially in the second half of last year. That put additional pressure on China as the country was trying to wean its economy off an excessive reliance on debt to grow, leading to worries that the Asian giant was heading toward a hard landing.