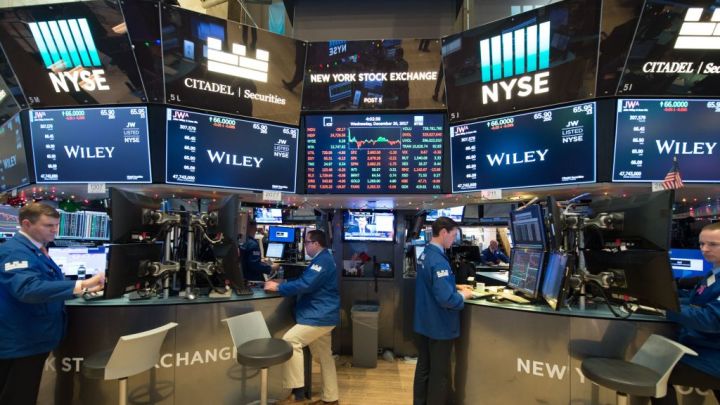 Investors can expect weak earnings growth across all major markets in 2019, according to Goldman Sachs’ chief global equity strategist.

While the first quarter is expected to be negative for the U.S., Goldman Sachs expects a recovery at quarterly level during the second-half of the year, both in the U.S. and globally.

He added: “We do think global activity will improve in the second-half of the year, even in Europe which has really lagged behind, we have some tailwinds from moderation in fiscal policy, particularly in Germany, and also Europe should benefit from the pickup in China and elsewhere.”

Investors across the world are concerned over a gloomy outlook for the economy. The European Central Bank (ECB) and the International Monetary Fund (IMF) sharply downgraded their economic growth forecast for the euro zone recently as external risks such as a slowdown in the German economy, Italy’s rising debt pile and uncertainties around U.K.’s exit from the European Union continue to weigh in.

Stateside, the U.S. Federal recently signaled a dovish outlook in its most recent policy meeting. Speaking to CNBC on Monday, Chicago Fed President Charles Evans said he would be comfortable leaving interest rates alone until autumn 2020 to help ensure sustained inflation in the U.S.

The first-quarter earnings season in Europe has already begun with big corporate expected to report in the next few weeks.