Investor: The US and China will reach a deal, then markets will jump 15% 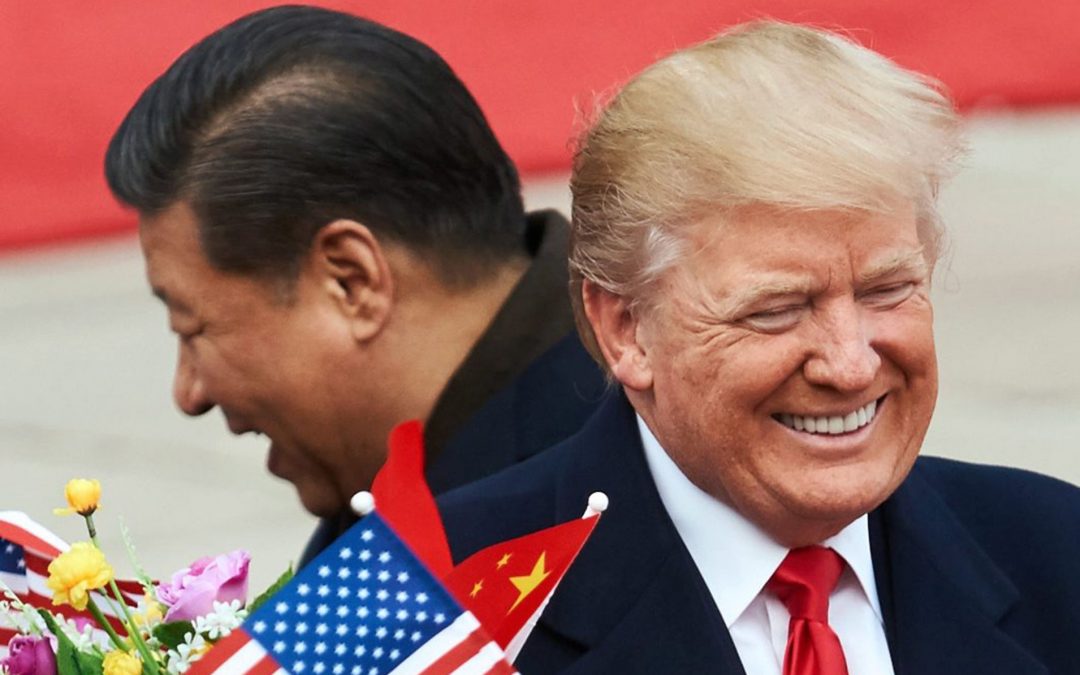 Despite all the back and forth between Donald Trump and Xi Jinping’s negotiating teams, the U.S. and China will ultimately come to a trade agreement, according to one investor.

When that happens, markets could soar 15 percent or more for the rest of the year, said Jackson Wong, associate director at Huarong International Securities.

“The rumor is (that by the) end of April, the deal would be 90 percent done. And, by end June, (the) deal would be signed,” Wong told CNBC’s “Street Signs” on Friday.

Wong’s prediction follows the market rally that began at the beginning of this year, roughly coinciding with investors’ increasing expectations that a U.S.-China trade deal could be inked.

“Now the investors in China or around the world are expecting a deal to be done. They have been expecting since the end of last year. So I think the market has been rallying from that point on,” he said.

The ongoing rally, he said, may continue a bit, but there is also a chance it could “consolidate around the current level for about maybe a few weeks.” From there, Wong said, markets will be set for another leg up once Trump and Xi reach an accord.

Such a deal could also have a positive impact on the real economy worldwide, he said.

His analysis comes amid the ongoing trade war between the world’s two largest economies that began about one year ago. That escalating fight has seen rounds of tariffs imposed on items ranging from soybeans to steel, attempts at reconciliation, and Trump declaring the benefits of a trade war on Twitter. Tensions have eased since the presidents of both nations agreed in December to pause any further tariffs while negotiations continued.

The negotiations are focused on both reducing the U.S. trade deficit with China and eliminating some of the systemic impediments to foreign firms succeeding in Asia’s largest economy.

Wong acknowledged that there have been differences of opinion on both sides, but he said he remains positive that both parties will be able to reach a consensus.

“Talks are going not bad,” Wong told CNBC. “The main differences, in my point of view, (are) solvable. China wants all tariffs lifted, and the U.S. wants a say in the new intellectual property theft and transfer policies.”

“If both countries give in a little bit, so maybe, you know, the tariffs will stay a little bit longer, and then China would give (the U.S.) more control over policies, then they can have a final deal,” he said.

Nonetheless, Wong said, the U.S.-China relationship is still rather weak.

“Both countries are standing on very fragile grounds and any sudden move on either side would break the trust on each other,” he said. “Investors are still cautious and nervous about that until they can decide a date that Donald Trump and Xi Jinping can meet. Otherwise, anything can be a wildcard.”