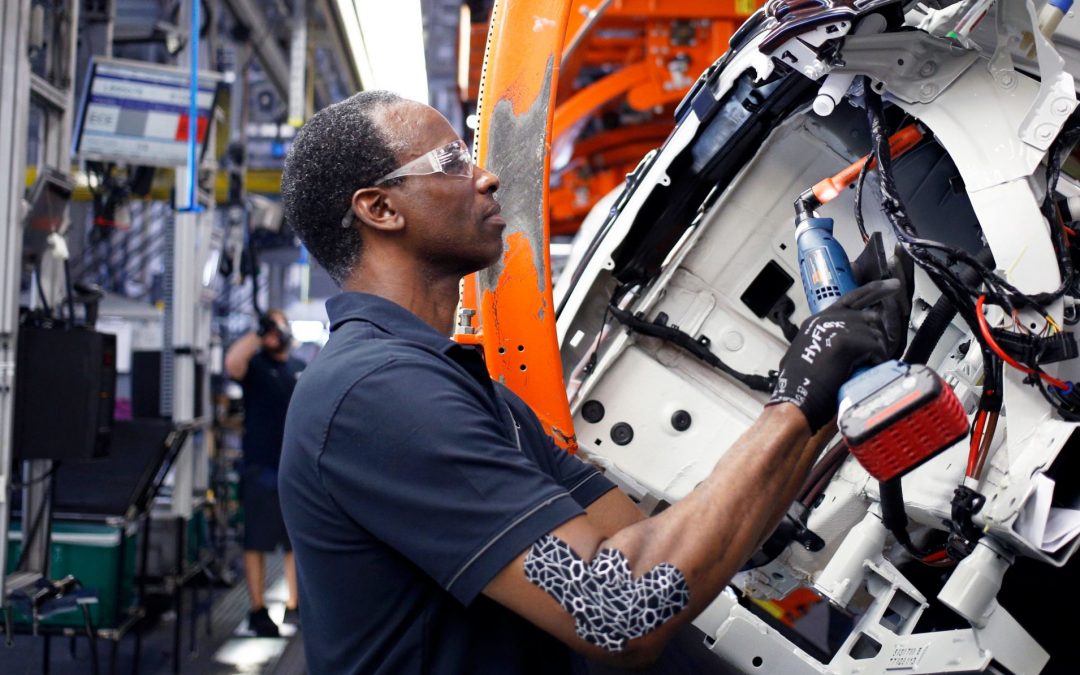 BMW executives said the industry faces a fiercely competitive environment, dogged by questions about how tariffs and trade tension between the U.S., China and Europe could affect supply chains, manufacturing and sales.

The news comes one day after FedEx executives expressed worries over a slowing global economy.

“Political and economic developments in Europe remain increasingly uncertain,” BMW said in its annual report Wednesday. It specifically cited the “unforeseeable impact of Brexit” and U.S. trade tensions with the European Union and China.

“A possible introduction of further trade barriers, including anti-dumping customs duties and duties aimed at protecting national security by the U.S. administration, could have a significantly adverse impact on the BMW Group’s operations through less favorable conditions for importing vehicles,” BMW said. “Moreover, countermeasures by the USA’s trading partners could slow down global economic growth and have a greater-than-expected adverse impact on the export of vehicles produced in the USA.”