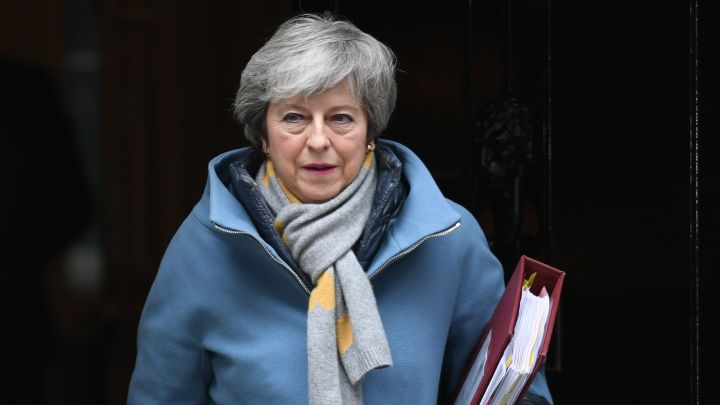 The pan-European Stoxx 600 closed up provisionally 0.62 percent higher during afternoon deals, with most sectors and major bourses in positive territory.

Europe’s autos stocks led the gains, up more than 2.4 percent after French daily Los Echos reported on Monday that the Peugeot family could favor Fiat Chrysler as a candidate for possible consolidation operations. Shares of Fiat Chrysler jumped more than 5 percent on the news. Faurecia, Porsche and Daimler were also firmly higher.

Looking at individual stocks, Denmark’s Danske Bank tumbled toward the bottom of the European benchmark on Tuesday. It comes after two U.S. law firms filed a lawsuit against the lender on behalf of institutional investors over a 200 billion euro ($227 billion) money laundering scandal. Shares of the Copenhagen-listed stock fell over 5.5 percent.

Meanwhile, Antofagasta rose to the top of the index after it announced a higher-than-expected dividend payout on Tuesday. The mining company also reported a drop in annual core earnings that was in line with analyst expectations. Shares of the London-listed stock gained more than 2.5 percent.

Market focus is largely attuned to central bank expectations, with the Fed due to kick-off its two-day policy meeting later in the session.

With global economic growth appearing to slow, most market participants anticipate the U.S. central bank to strike a dovish tone on Tuesday. The Federal Reserve is also expected to lower its interest rate forecasts — or “dot plots” — to show little or no further tightening in 2019.

Back in Europe, fresh Brexit uncertainty dragged U.K. sterling higher then lower as it became clear that British Prime Minister Theresa May’s request for a Brexit extension may not be granted by the European Union.

May has failed to secure approval among U.K. lawmakers for her deal to leave the European Union.