Forget Brexit, there are bigger problems with corporate debt out there 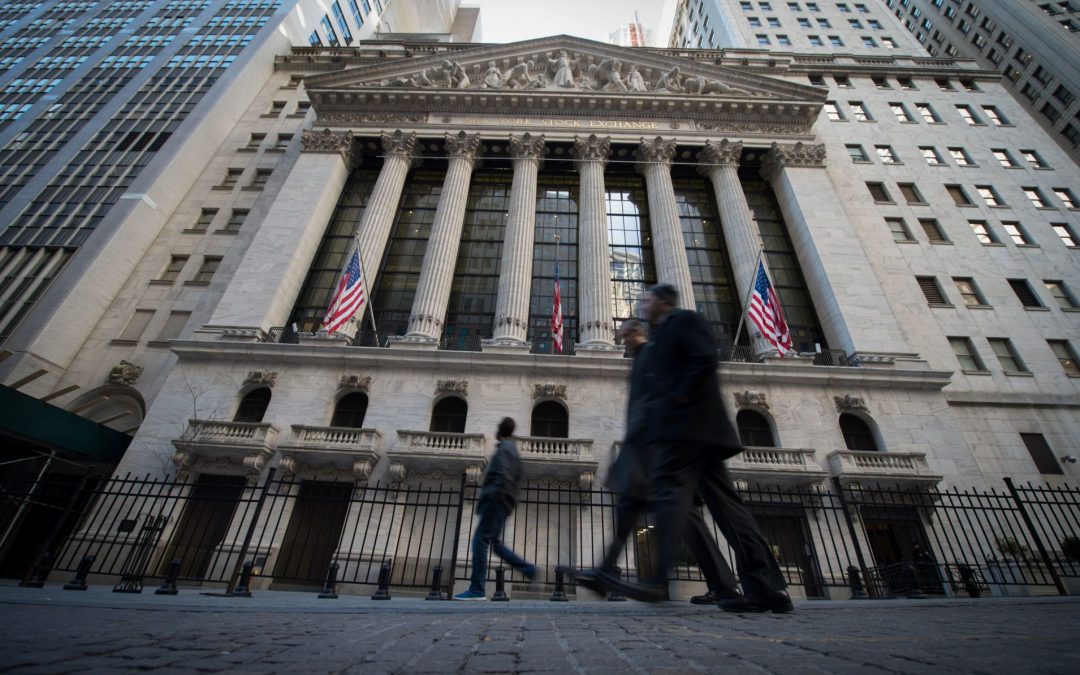 As a few of you might have been told already a few times, today (Tuesday) is the latest Brexit D-Day for the U.K. and Prime Minister Theresa May in particular.

Now, despite the fact that I am — at this moment that you’re reading this article — down on a chilly College Green, Westminster reporting on the latest Brexit cliffhanger, I am actually someone who, in common with most of Britain, has become a bit “B.O.B.” (Bored of Brexit). I think most of you are.

Moving aside from Brexit for a couple of hundred words, I just want to point out there are one or two other incy-wincy issues that may also screw things up, especially for financial markets, in addition to whether Britain slips its moorings and drifts away from Europe to somewhere lost in the mid-Atlantic.

Issues range from President Donald Trump to China, from Russian President Vladimir Putin to Middle Eastern conflict, but what concerned me most in the last seven days were two separate reports that, when combined, make sober reading for those looking for northerly progress in stock market valuations.

Firstly, was the estimate from Howard Silverblatt of S&P Dow Jones Indices that U.S. S&P 500 companies bought back circa $800 billion in stock last year, a new high for any calendar year.

OK, many of you may not see this as a complete waste of capital in the way I do. Others may think there’s nothing wrong with pumping up the value of your stock, and hence your own stock-based renumeration. OK, you may say, why not? I mean if the cash is just going to sit on the books earning nothing then surely this is just efficient capital management?

Except in many cases, and this is where the second report comes in, it’s not exactly “cash” but moreover debt that is paying for the buybacks.

You see many corporates, according to the Institute of International Finance (IIF), are loaded up to the gills in debt at unprecedented levels. Now the same non-financial corporates which are buying back their own stock also happen to have 50 percent more debt than they had in 2008. In fact over $15 trillion worth of corporate debt.

Anyone out there adding up the inevitable consequences of exhibit A added to exhibit B?

This explains the absolute panic of the last quarter of 2018 when companies feared a prescriptive ongoing rate-hike scenario from the Federal Reserve. It explains how the market wobble was very little to do with jobs data or inflation, the Federal Reserve’s Beige Book or PMIs (Purchasing Managers’ Index).

It was about someone out there spotting that this giant debt-inspired buyback “Ponzi” would soon be exposed if rates got anywhere near historic norms. That, my friends is something you should really worry about whether or not Theresa May brings home the Brexit baby or not.