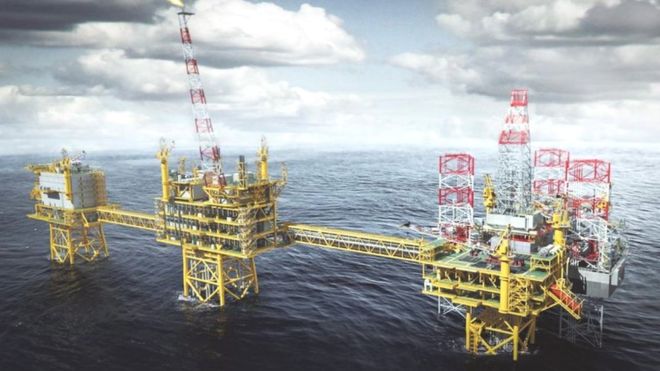 The industry regulator now believes 11.9 billion barrels will be extracted by 2050, up from an estimate of eight billion four years ago.

So far, 43 billion barrels of oil or its gas equivalent have been extracted from UK waters.

Estimates of oil and gas potential have been part of the debate about the financial situation facing Scotland should it become independent.

The Oil and Gas Authority (OGA) forecast in 2015 that a further eight billion barrels could be pumped by 2050, but that has now been raised by 3.9 billion barrels.

Head of performance, planning and reporting at the OGA, Loraine Pace, said: “The 3.9 billion barrels identified is great news with 2018 being a productive year.

“New discoveries such as Glendronach and Glengorm highlight the future potential of the basin which could be boosted further with new investment, exploration successes and resource progression.”

The regulator, reporting to the Treasury ahead of the chancellor’s spring statement, said oil output last year was up 8.9 % last year, the highest UK oil production rate since 2011.

Gas production, however, fell by 3%. The total is expected to fall from this year onwards, but at a slower rate than previously forecast.

Capital expenditure also fell for the fourth successive year, although this trend is expected to be reversed in 2019.