Two factors India investors should watch out for 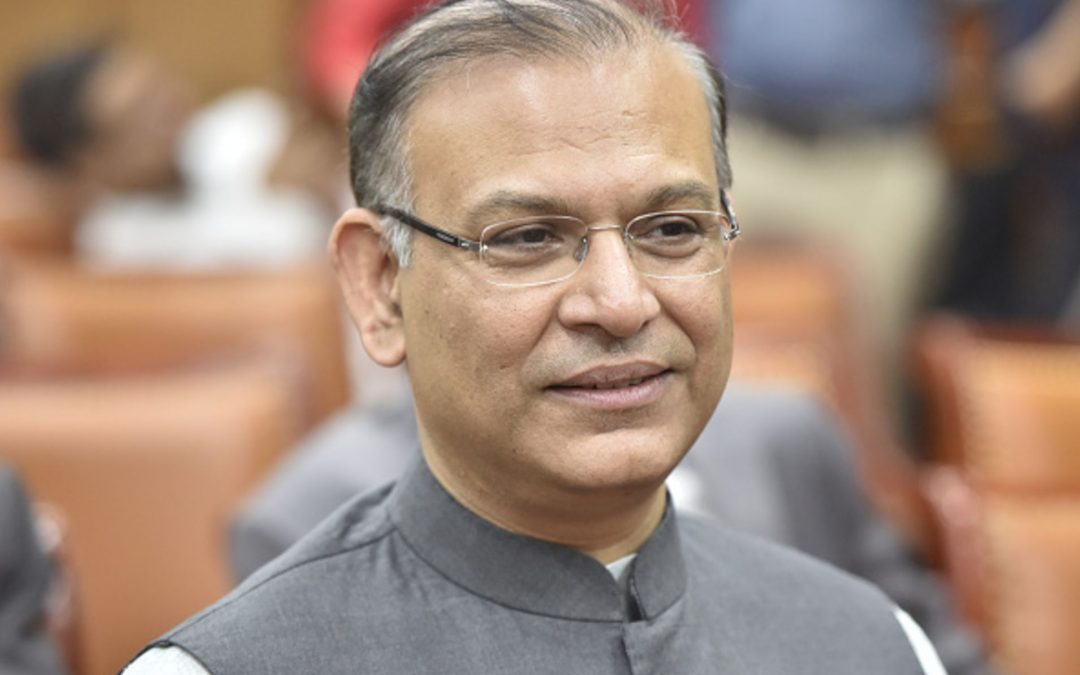 India’s economy is “well-positioned” for further growth as it is supported by manageable levels of inflation and government debt, the country’s minister of state for civil aviation told CNBC Friday.

“If oil prices come down further and we have a strong and good monsoon, we can easily accelerate (growth) over 8 or 9 percent,” Sinha said. “A lot of our own policies, and a lot of what the central bank does, is actually set off these two exogenous parameters,” he added.

India is a net importer of oil and benefits whenever crude prices decline. It also has a sizable agrarian economy which is often supported by the government during instances of poor monsoon seasons.

Farmers in India have been struggling for years due to low crop prices, rising costs, widespread droughts and as a result of two landmark policies of the current government — demonetization and the goods and services tax.

Growth has slowed down noticeably in the current fiscal year which ends on Mar. 31, 2019.

In the December quarter, the economy grew by 6.6 percent on-year, which is the slowest pace in five quarters, Reuters reported. That’s compared to the first fiscal quarter, from April to June, where growth was 8 percent.

“And then there’s one additional point which is very important,” Sinha added. “India is not an over-leveraged economy. If you look at our debt-to-GDP ratio, for the overall economy, that is in the 140-150 percent debt-to-GDP and that includes all kinds of debt.”

Debt-to-GDP ratio compares a country’s total debt to its gross domestic product, which determines its ability to pay back what it owes. When a country is said to be over-leveraged, it has taken on too much debt.

Other major economies have a much higher debt-to-GDP ratio, some of them hitting 200 to 300 percent, the minister said, adding they are taking on more debt to “squeeze out growth.”

“Whereas our economy is churning out 7-7.5 percent growth without much leverage,” he said, pointing out that investments in the country are still moderate. “As investment levels start to increase, as we continue to be in this macroeconomic sweet spot, we are going to accelerate further when it comes to growth. We are very, very well-positioned as far as growth is concerned in India.”

Last year, the International Monetary Fund cautioned that global debt had reached a record high of $182 trillion in 2017, reports said. But the organization pointed out that India’s debt was substantially less — at about 125 percent of the GDP, compared to China’s 247 percent.

Still, despite India’s comparatively rosy economic position in an environment where global growth is being predicted to slowdown, the country’s per capita income is still low. India’s statistics ministry said for the fiscal year, per capita income is set to be around 92,718 rupees ($1,320.42) with a growth rate of 5.8 percent.

Sinha said that number is still a “very fast growth rate” and will help to boost the consumption economy.