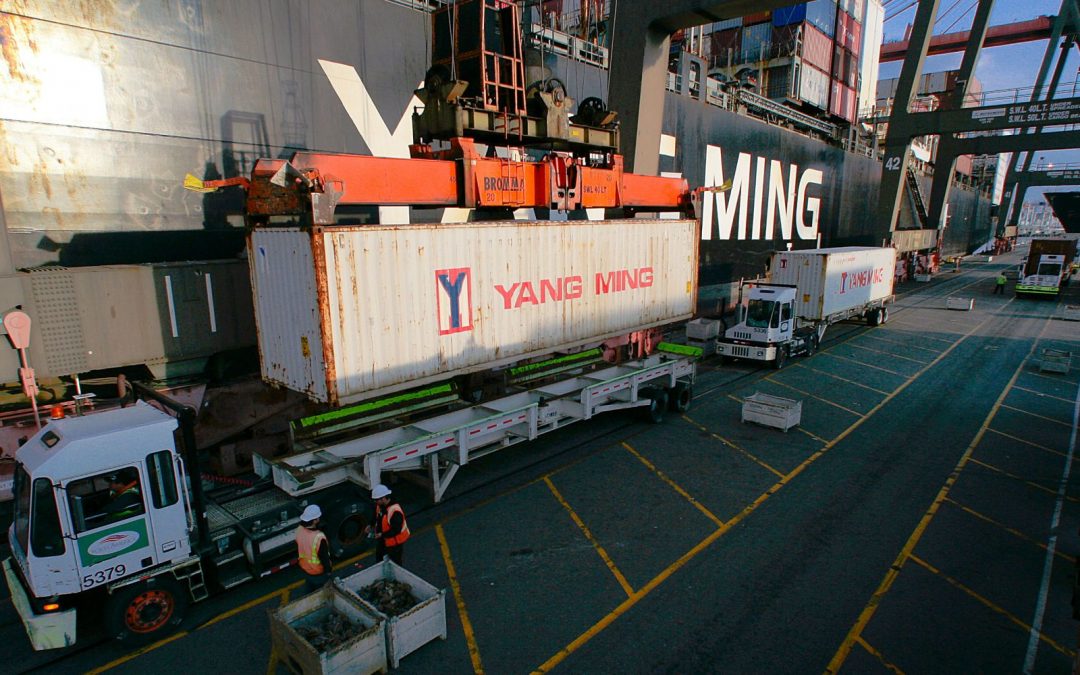 The U.S. trade deficit ballooned in December to a 10-year high of $59.8 billion, well ahead of expectations, despite President Donald Trump’s efforts to reduce the number, the Commerce Department reported Wednesday.

Economists surveyed by Reuters had been looking for an increase to $57.3 billion, from November’s $50.3 billion, which was revised up $1 billion in the latest count.

Slowing global growth is causing a reduction in demand for U.S. goods, while a stronger dollar is also working against the trade balance.

For the entire year, the goods and services shortfall increased by $68.8 billion, or 12.5 percent, to $621 billion as the administration railed against unfair trade practices from its global partners. It was the largest trade gap since 2008. Trump and the White House specifically have targeted China, levying a series of tariffs as it seeks a more level playing field and a stop to the theft of intellectual property.

The goods deficit came to $891.3 billion for the year, the highest on record.

The trade deficit with China in December was $38.7 billion, by far the most of any nation. The next highest was the European Union at $15.8 billion and Mexico at $8.8 billion.

Adjusted for inflation, the goods trade deficit rose $10 billion to a record $91.6 billion in December and likely will weigh on the final calculations for gross domestic product. The first estimate for fourth-quarter GDP was 2.6 percent.