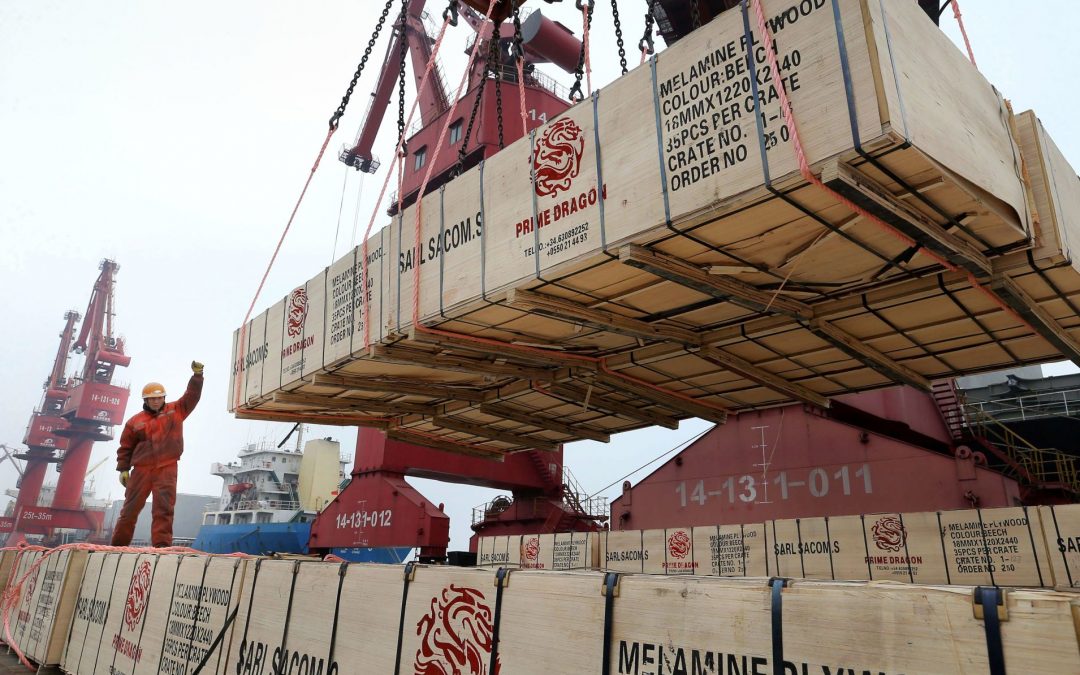 The U.S. trade deficit in goods jumped to end 2018 amid a surge in imports, a move that could cause fourth-quarter economic growth estimates to be lowered, according an advanced look from the Census Bureau on Wednesday.

The Census report does not include services.

Trade deficits continued to grow throughout the year for the U.S. despite President Donald Trump’s moves to curb the shortfall through tariffs. The White House and China are in the middle of negotiations aimed at beating a March 1 deadline after which more aggressive tariffs could take effect. Trump, however, said it’s unlikely the U.S. would amp up the tariffs if the deadline isn’t met.

Wednesday’s numbers could lead economists to trim their estimates for fourth-quarter gross domestic product (GDP). Expectations currently are for growth to come in around 1.8 percent, according to the Atlanta Federal Reserve, while CNBC’s Rapid Update estimate is at 2 percent. Trade deficits subtract from GDP.

The quarterly calculation, though, could get a boost from inventories, which rose 1.1 percent at the wholesale level and 0.9 percent in retail, according to the advanced estimate.