China may be on the cusp of introducing ‘more aggressive’ stimulus measures, economists say 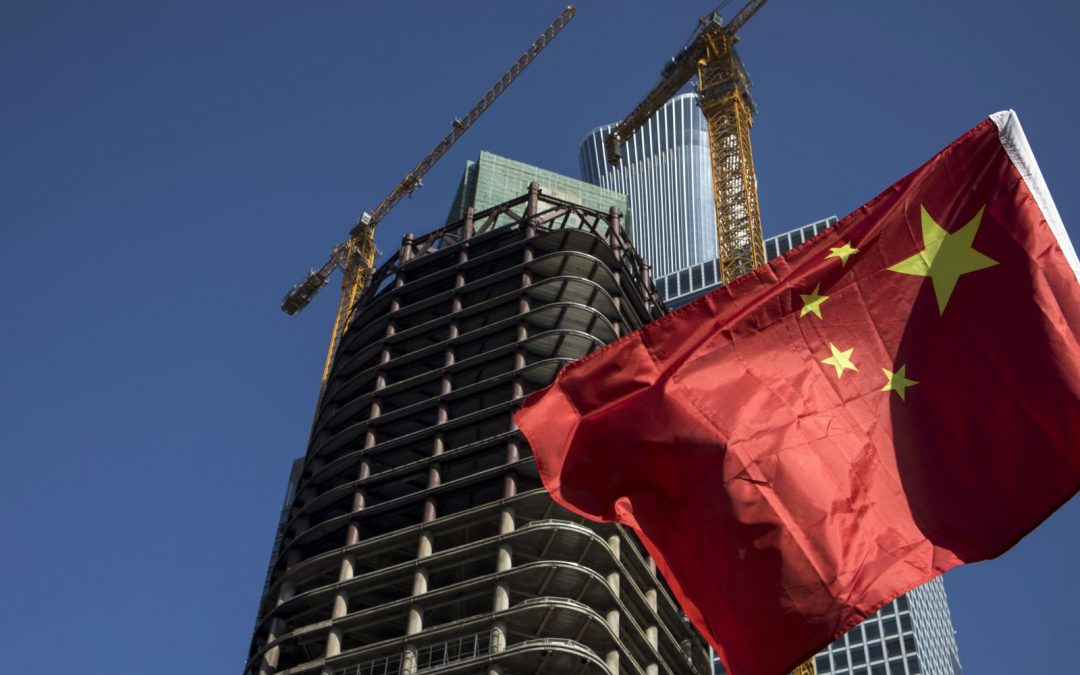 Chinese authorities could be getting ready to implement more extensive stimulus measures in a bid to encourage growth in the country, according to economists.

Three economists and one Hong Kong-based CEO told CNBC in the last week that they anticipate a significant move from the People’s Bank of China in the near future as Chinese officials continue to grapple with a slowing economy and the economic stresses of the ongoing trade war with the United States.

“I really get the feeling that the PBOC is about to turn an inflection point here, and we’re going to actually see a bit more of a stimulus aspect come out,” said Gavin Parry, CEO of financial services company Parry Global Group.

“I don’t think it’ll be a massive plan or package,” Parry told CNBC’s Squawk Box on Tuesday, adding that he did expect, however, the the central bank will “massage” short-term rates.

Under the weight of U.S. tariffs and its own deleveraging efforts, the Asian giant’s economy is weakening. The country’s gross domestic product for 2018 grew at its slowest pace since 1990, while a private survey from December indicated that China’s factory activity had contracted for the first time in 19 months.

Mitul Kotecha, a senior emerging markets strategist at TD Securities, said China has been reluctant to implement “hard and strong” easing measures, despite its economy losing steam, because the government has been concerned about expanding already-high debt levels.

Chinese President Xi Jinping had been trying to reduce his nation’s mountain of debt in recent years, an initiative that appeared to take a backseat when the economy began to falter.

Instead, the People’s Bank of China took action — it injected $83 billion into the country’s banking in a single day last month and cut banks’ reserve ratios at least five times since the beginning of 2018 — in a bid to combat the slowdown. The central bank also used medium-term lending facilities to boost liquidity in the market.

So far, Chinese authorities have sought to balance their debt-reduction efforts with keeping the economy healthy through “targeted easing,” Kotecha said. But now, he added, “wholesale policy steps” are needed as the slowdown intensifies.

“I think we’re probably now … on the cusp of a more aggressive easing policy,” Kotecha said. “That could mean benchmark policy rate cuts, the stimulus on the fiscal side could also intensify.”

Julian Evans-Pritchard, senior China economist at Capital Economics, noted that the country lowered interest rates after the global financial crisis in 2008, but has not yet reached for that lever during its current slowdown.

“We do think they will eventually be forced to do so, simply because it’s the easiest way to alleviate financing costs for indebted state firms,” Evans-Pritchard told CNBC’s Street Signs on Wednesday.

“I don’t think it’ll be a broad-economy stimulus,” he said. “They can really direct a lot of things in relation to their policy in China and make sure it goes to where they want the funding to go,” he added.

When asked if such measures would be needed if the U.S. and China reach a trade resolution, Kotecha said “something significant” will still need to happen on the monetary front.

“(A trade deal) will probably help with China’s exports,” he said. “But the reality is that the economy is slowing anyway.”