China state-run media: Any new US tariffs on Chinese goods will be ‘catastrophic’ for global stocks 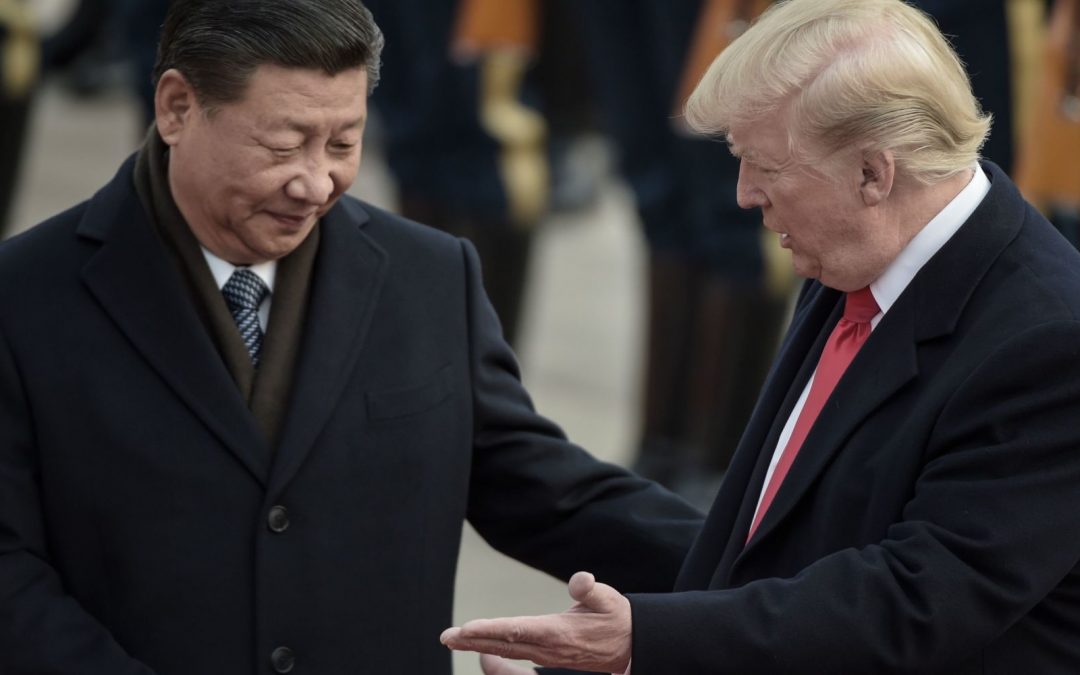 A Chinese state-run newspaper claimed in an editorial published late Tuesday that the U.S. faces greater pressure to resolve its ongoing trade war with China because failed negotiations would likely have major consequences for stocks worldwide.

On Tuesday, the S&P 500 rose after U.S. President Donald Trump again indicated the world’s two largest economies might have more time to find a way to avoid raising tariffs. The current deadline before increased tariffs kick in is March 1, and the Chinese delegation is in Washington, D.C. this week for trade negotiations.

“[Trump’s] words further stoked the stock markets of the US, which reached the highest in two months and so increased pressure on the Trump administration to close the deal with China,” the Global Times said in the editorial.

Trump has frequently cited the U.S. stock market’s performance as a gauge of his success, although he has been quiet on the subject when shares are not performing well.

Citing unnamed analysts, the Global Times editorial added that if both sides can’t reach an agreement and the Trump team “imposes more tariffs on Chinese products while China responds with fiercer countermeasures,” then that would “be a catastrophic strike to global stock markets.”

“In terms of avoiding such blows, the Trump administration is probably the most pressured,” the Global Times claimed. “Thus in general, by the end of the trade negotiations, China and the US have become more psychologically equal.”

Trade tensions escalated last year when the Trump administration applied tariffs on $250 billion of Chinese goods, while Beijing retaliated with its own duties on $110 billion worth of U.S. goods. At issue are the U.S. trade deficit with China and complaints about the way foreign companies are treated by the Chinese system. Such grievances allege market-distorting subsidies, the coerced surrender of proprietary technology and the trampling of intellectual property rights.

During a G-20 meeting late last year, Trump agreed with Chinese President Xi Jinping not to raise tariffs if the two sides could reach a resolution on those issues within 90 days.

But with little more than a week before the March 1 deadline, there’s been little public indication of significant progress.

Meanwhile, China is struggling with its own economic slowdown and could face greater challenges from declining demand from its largest trading partner, the U.S. Ting Lu, chief China economist at Nomura, said in a report last week that Chinese export growth will likely slow in coming months, especially since a rush to buy up goods ahead of possible tariff increases has essentially ended.

The S&P 500 is up 0.6 percent so far this year, while the Shanghai composite has gained more than 10 percent.